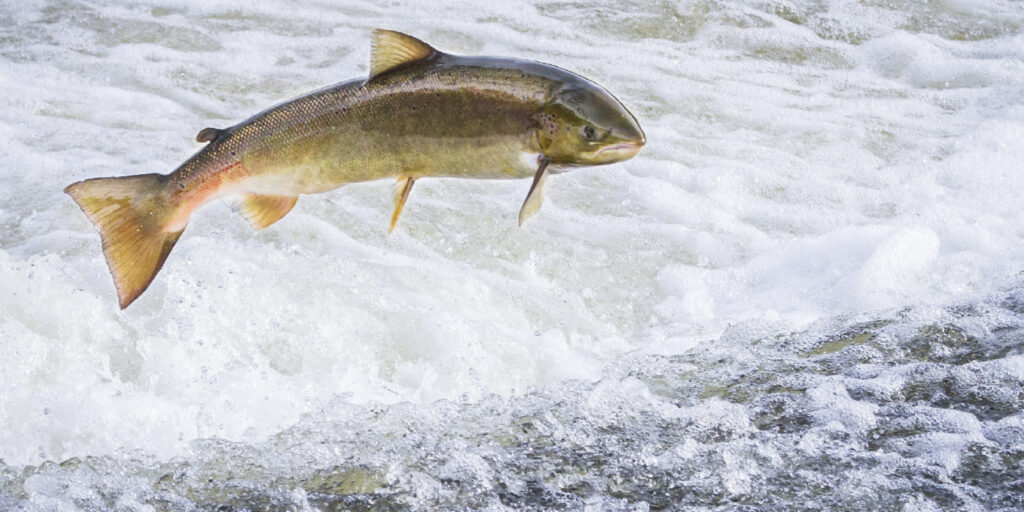 Biologists knew that part of a fish’s homing instinct came down to smell and not GPS. The biologists realized that copper in the water could short circuit this critical sense fish used to find home. Then, they started to look at the entire ecosystem and began to see copper in plankton and up through the food chain.

The source of the copper was a mystery at first. It was not leaking out of the ground or coming from house wiring. The scientists soon realized that the source was water runoff from roads and the leading contributor was brake pads and shoes.

Yet instead of overreacting and issuing strict bans of copper in friction materials, the environmental regulators worked with the brake industry to set new standards and laws. This new approach was in sharp contrast to other automotive regulatory initiatives that failed in the past due to heavy-handed governmental oversight that put the safety of consumers at risk, as when the first asbestos bans were enacted. These previous bans left the brake industry scrambling for alternatives, caused truck trailers to become unstable, and even prompted the recall of the GM X-Car for rear brake problems.

What they came up with was a timetable for the phasing in of new products that limited copper levels and other harmful ingredients in friction materials. They also came up with a regulatory structure that rewarded companies who complied with the new standards. While the initial focus was on the fish, it has made it safer for people who work on brakes and has given the aftermarket a new level of accountability long before scheduled mandates.

The push for better brake pads started in 1998, when the Brake Pad Partnership was formed in California. This is a collaborative group of brake manufacturers, environmentalists, stormwater management entities and regulators that initially came together to understand the impact of brake pad wear debris on the environment. Before the Partnership committed to investing significant state and private resources in technical studies, the Brake Manufacturers Council (BMC) and its members agreed to introduce reformulated products within five years if the technical studies indicated that copper in brake pads was contributing significantly to water quality impairment.

In 2007, the partnership completed a series of interlinked laboratory, environmental monitoring and environmental modeling studies that indicated brake pads are a substantial contributor of copper in runoff to the San Francisco Bay. The recommendations and research of this partnership have served as the foundation of the Washington state law known as the Better Brake Law.

If you are a shop owner or technician, you have already seen the three-leaf symbol on the side of a box of brake pads. The presence of the leaves and the number of solid leaves indicates the level of compliance and, most of all, accountability.

Friction suppliers who sell brake pads in California and Washington now report the use of these metals in their products and label the compliance level of their products for consumers. Manufacturers, distributors and shops have until 2025 to sell off existing inventory that does not comply with the new regulations. Under the leaf law, friction formulation has to be tested and approved by a laboratory. The applications using this material must be submitted so the correct label can appear on the box.

Along with manufacturing and distribution, the California and Washington state regulations target the “installer” (not the most flattering term) in the law’s language. This means a shop in these states could be fined $10,000 fine per violation if a non-approved brake pad is installed. However, these fines do not kick in until 2025.

Most brake pads and shoe companies complied with these new regulations and changed their product lines nationally and worldwide. They did this because the laws make sense, and they did not want to have unique product lines for California and Washington State.

So, what about the salmon? It might be too soon to say if lower copper brake pads have improved the salmon population or spawning grounds. According to state agencies, while 2018 was a record year for salmon fishing in Alaska, other environmental factors are being blamed for smaller harvest and fish during recent harvests. But, they are not blaming brake pads anymore.