Rattle or creak noise at slow speeds over bumps or broken pavement.

The noise may be originating from the front lower control arm front bushing.

If the noise cannot be pinpointed and after a thorough visual inspection of all front suspension parts and chassis ears have not identified the origination of the noise, replace the front lower control arm front bushing on the side that is making the noise. Follow the entire service procedure in SI as written. The torque sequence of the bushing is critical to resolving the issue.

Replacing the entire control arm may be more advantageous for your customer, depending on the mileage and condition of the suspension components. 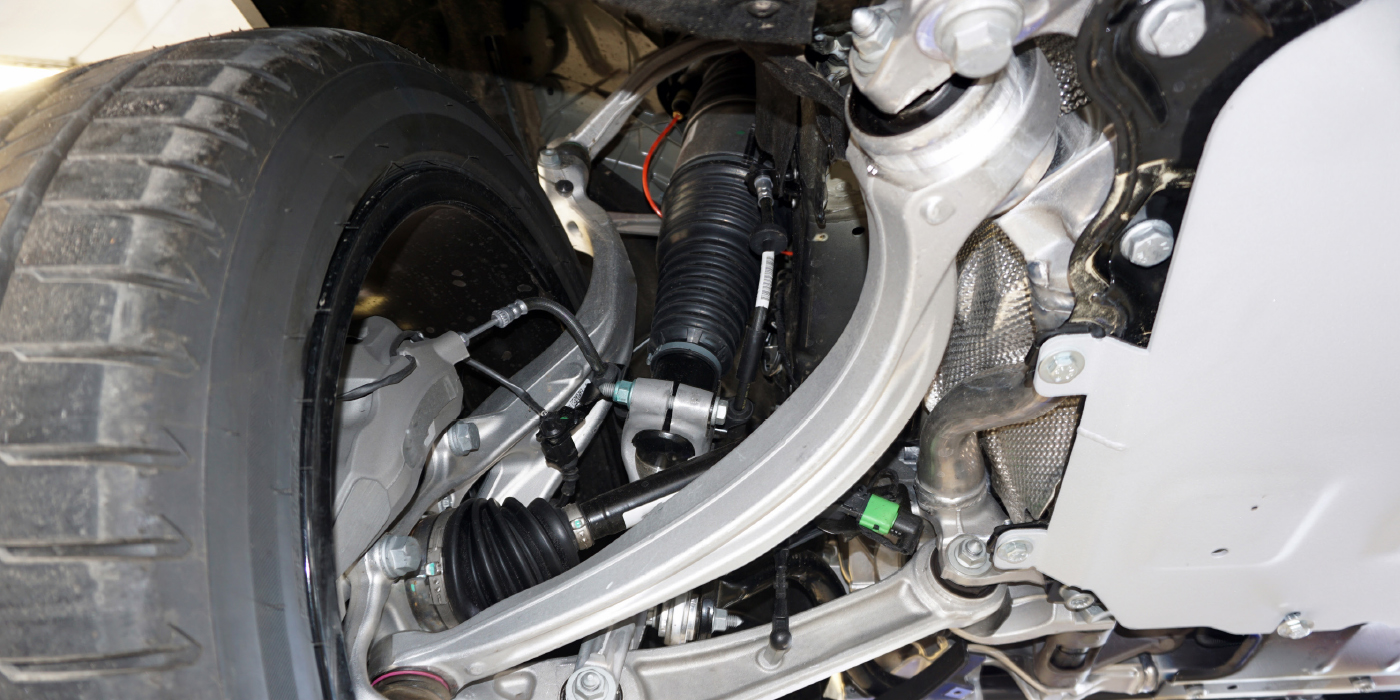