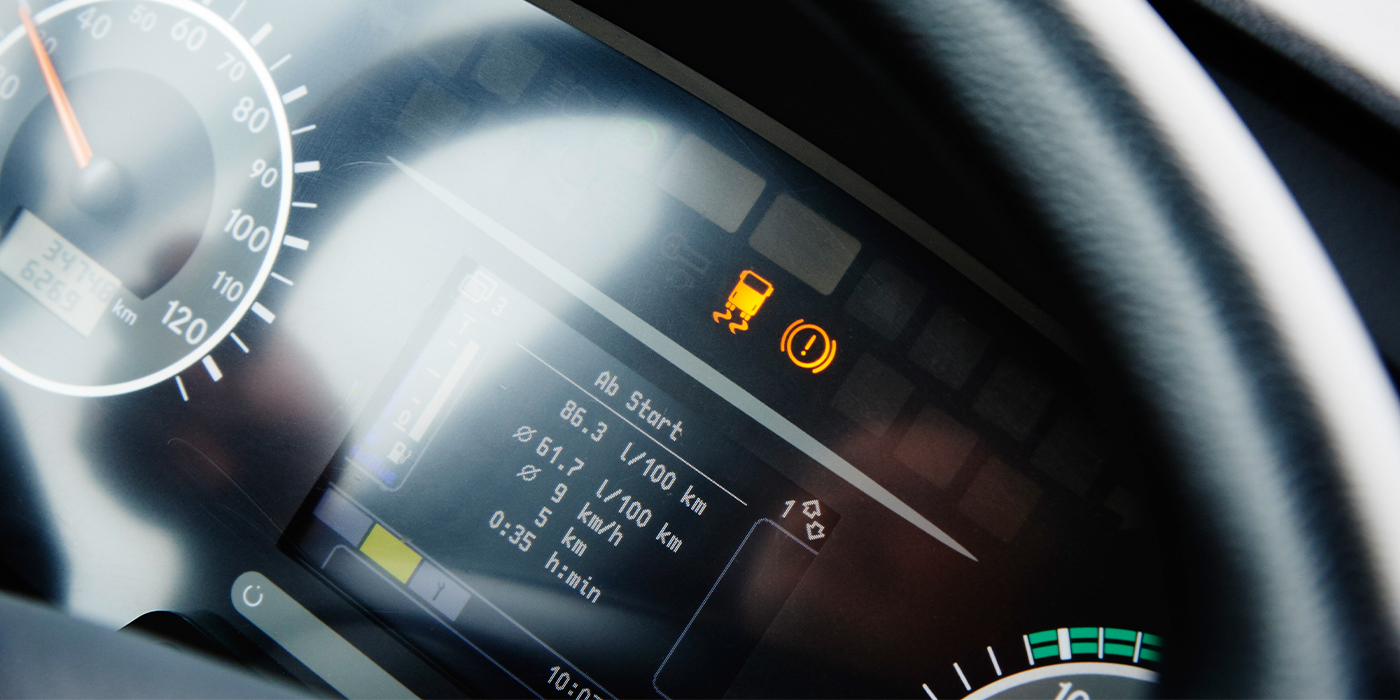 Understanding The Most Connected And Sophisticated Module On A Vehicle

The anti-lock braking system computer or HCU is a node on a high-speed vehicle bus. This means the diagnostic information is accessed through the OBD-II DLC.

ABS is the foundation of the ESC system. ESC systems add software and sensors that measure yaw, steering angle and even control of the throttle to keep the vehicle under control. The ABS modulator also performs electronic brake distribution (EBD).

By my estimation in looking at service information, 40% of ABS codes are about communication with other modules on the series data bus and the data shared between the linked modules. Many of these codes have in the descriptions “loss of communication,” “data mismatch,” or other wording that indicates the information required is not present, or it is not plausible. The code might be specific to the network, indicating  communication loss with a steering angle sensor cluster, or it could indicate a complete loss of the total communication network.

Nearly 30% of codes concern the internal operation of the ABS module, including the pressure sensor(s), solenoids and pump. These codes can indicate open and shorts in the circuits. Also, they can indicate if a correction did not produce the expected change in hydraulic pressure.

The remaining 10% of codes are manufacturer-specific or are unique to the system. They can also help diagnose EBD, ESC and traction control problems.

These codes have monitors that typically run continuously and have self-checks running when the vehicle is started. Since ABS or stability control systems are critical to the safety of the vehicle, any problems detected will disable the ABS module. Looking up the code description and criteria should be one of the first steps in a diagnostic process.

A basic ABS four-channel system will have eight solenoids (four isolation/four dump), or two for each wheel. Some systems will have more solenoids or valves to isolate the master cylinder from the HCU. ESC systems will typically have 12 or more.

Mechanical issues with the HCU are rare, but they can happen. Valve seats and pintles can become stuck or not seat properly due to debris, corrosion or contaminated brake fluid.

If the inlet/isolation valve is stuck open, it will not affect standard braking in any way. It will only hurt the ABS system. This could lead to a pulling condition during ABS activation.

If an outlet/dump valve is stuck open in one circuit, this could cause a pull condition during normal braking, due to the loss of brake pressure at a wheel. Typically, this is not discovered until brake hoses, calipers and other parts have been replaced.

Sometimes a stuck or defective solenoid or pump will set a code. A solenoid has a resistance between 2-8 ohms. On some units, it is impossible to access the individual solenoids. Testing the unit with a scan tool with bidirectional control might be the best way to confirm the condition of the HCU.

Most vehicles equipped with ESC will have 12 valves or solenoids in the HCU. Eight solenoids control the wheels. Four additional solenoids can block off the master cylinder and allow the pump to send pressure to a specific wheel.

Understeer is a condition where the wheels are turned, but the vehicle continues to travel in a straight line. This is sometimes described as a push.

The ESC computer would see this event through the sensors. The wheel speed sensors in the front typically read slower than in the rear. The computer would also see that the steering angle is higher than the intended path. The ESC system needs to intervene before the event occurs, and it needs to anticipate the problem and correct as the vehicle travels.

This is what the ESC sees during an understeer event. The SAS angle is at +52º, meaning the customer has the wheel turned to the right at a significant angle. Even with the steering wheel turned, the yaw and accelerometer read like the vehicle is going straight. The APPS, or throttle pedal position sensor, shows the driver is off the gas and the brake pedal is not pressed.

The diagnostic strategy with any ABS problem is to look at it as an engine drivability issue. Instead of adjusting the air/fuel mixture to achieve the best possible power and emission by monitoring oxygen and MAF sensors, the ABS system manages the hydraulic pressure at the wheels using even more sophisticated sensors that measure the dynamics of the vehicle.

Advertisement
In this article:ABS, ABS modulator

Traction And Stability Lights On With Code C0131 Set