Why Fleets Need To Put A 'Stop' To Harsh Braking 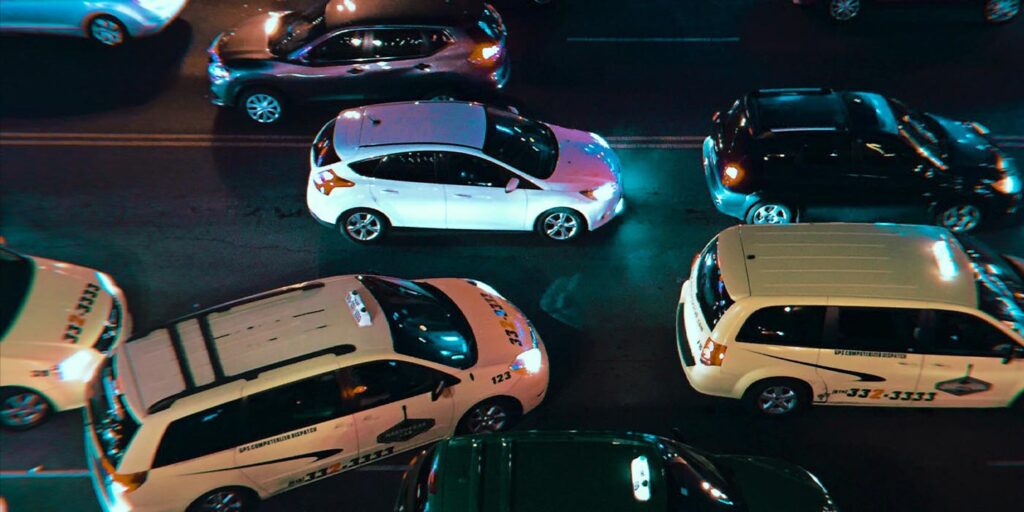 It’s Brake Safety Week, an annual event organized by the Commercial Vehicle Safety Alliance (CVSA) to raise awareness among fleets of the importance of diligent brake maintenance. This year, the event comes at a particularly fitting time – as the economy reopens, schools go back in session and freeways flood with workers returning to the office.

The relatively empty roads last year provided a unique opportunity to study driving habits, with a Teletrac Navman study following thousands of vehicles across millions of miles revealing that the less-congested roads triggered several habitual changes – most of them for the worse. When not contending with traffic, many fleet drivers:

The data suggests that sharing the road with more people once again will bring many of these bad habits back in line, but there was one common danger that plummeted during the pandemic: harsh braking. Less stop-and-go traffic meant far fewer occasions for truckers to have to slam their brakes – 54 percent fewer, in fact.

With renewed congestion, stop-and-go traffic and tailgating could once again become the status quo on the roads, prompting many commuters to regularly slam their brakes – perhaps causing professionally trained commercial drivers to do the same.

This is an especially critical time for fleet drivers to be mindful – during last year’s Brake Safety Week, CVSA reported that 12 percent of the 43,565 commercial motor vehicles inspected were pulled from service due to brake violations. Furthermore, the Federal Motor Carrier Safety Administration has found that trucks involved in crashes where braking capacity was a major player were 50 percent more likely to have a brake violation than those involved in other crashes.

Coupled together, these statistics paint a picture of the need for greater awareness of brake health – and the consequences of ignoring it. This isn’t all about maintenance, either; the mere act of harshly braking can put extreme strain on brakes and brake pads, causing them to wear out more quickly and less evenly. Drivers who make a habit of harsh braking run a higher risk of getting a violation or, worse, having their brakes fail when they need them most – potentially causing a severe accident.

Knowing that you have a problem is a good start, but fleet owners that want to get serious about preventing brake-related accidents and violations would do well to equip themselves accordingly. Telematics software can be especially helpful for staying current on maintenance or even implementing preventative maintenance practices providing far more accuracy than the manufacturer’s service schedule. The system automatically factors in mileage, fuel use, engine hours and more to give fleet owners an alert ahead of when each vehicle needs maintenance – preventing any unexpected lapses that could result in a violation or an accident. In addition, telematics allows for analytics of harsh braking and other bad driving habits in real time, giving managers the means to coach drivers with custom tailored feedback.

Of course, software is only one piece of the puzzle; drivers also need to be properly educated on the importance of brake safety. One of the best steps to take on this front is to stress the importance of the mandated Driver-Vehicle Inspection Reports (DVIRs) to drivers. These required inspections can be tedious, but the more thorough the driver is the more data coming in from these reports, the more accurate the picture of the fleet’s overall brake health and the less likely any individual vehicle will fall out of compliance. Monitoring tire pressure is another way to ensure safety, as low-tire pressure can impact the control drivers have of their vehicle. Not to mention properly inflated tires ease the wear on the tires themselves and improve fuel economy Detailed DVIRs will extend the life of costly parts and keep trucks compliant – and safe – for longer.

Given the timing of everything happening on the roads right now, Brake Safety Week couldn’t have come at a better time this year. For all the fleet owners out there – even those who are already vigilant on training and upkeep – the coming months will require both caution and care. To all the drivers, this week will serve as a chance to be mindful of bad habits that may have built up over the last year. Have a safe and uneventful Brake Safety Week! 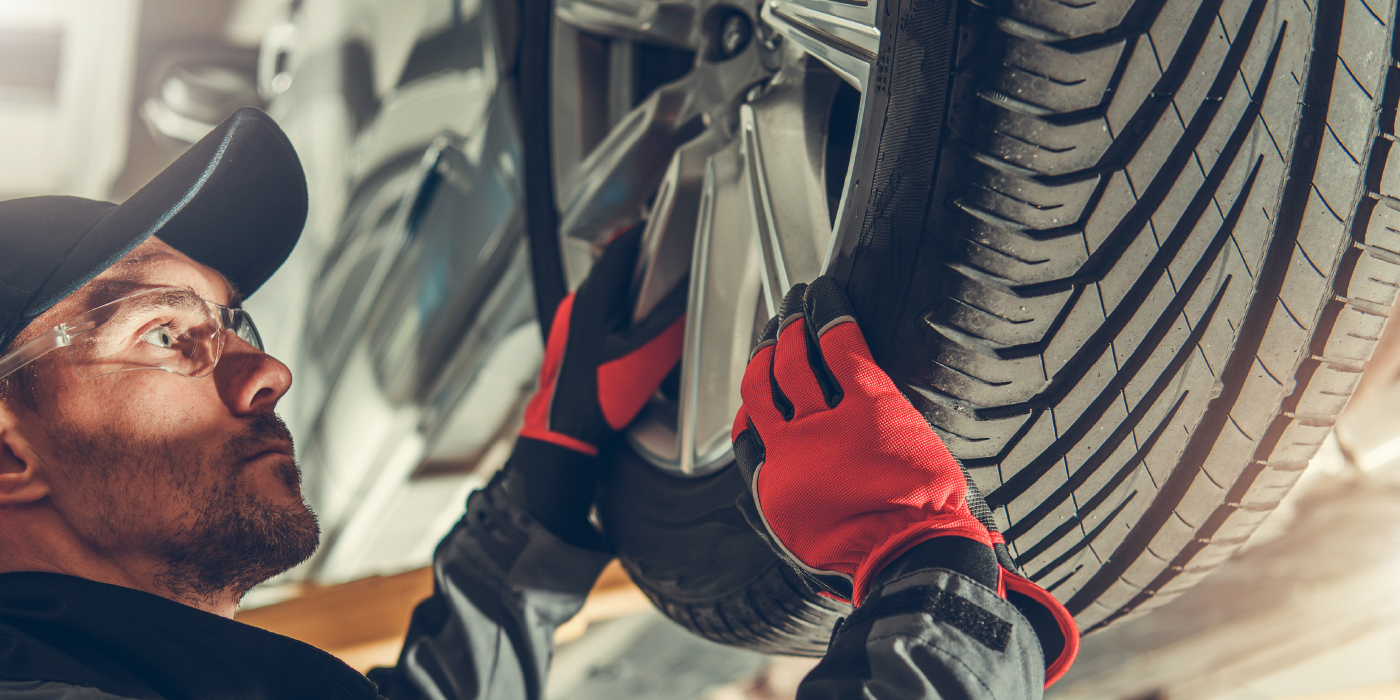 A Safe Working Environment Is Good For Business

The June Digital Edition Is Ready To Read Right Now

Read The May Digital Edition For Free Now!

Whether you believe you’re too slow or too busy to advertise, you’re wrong. 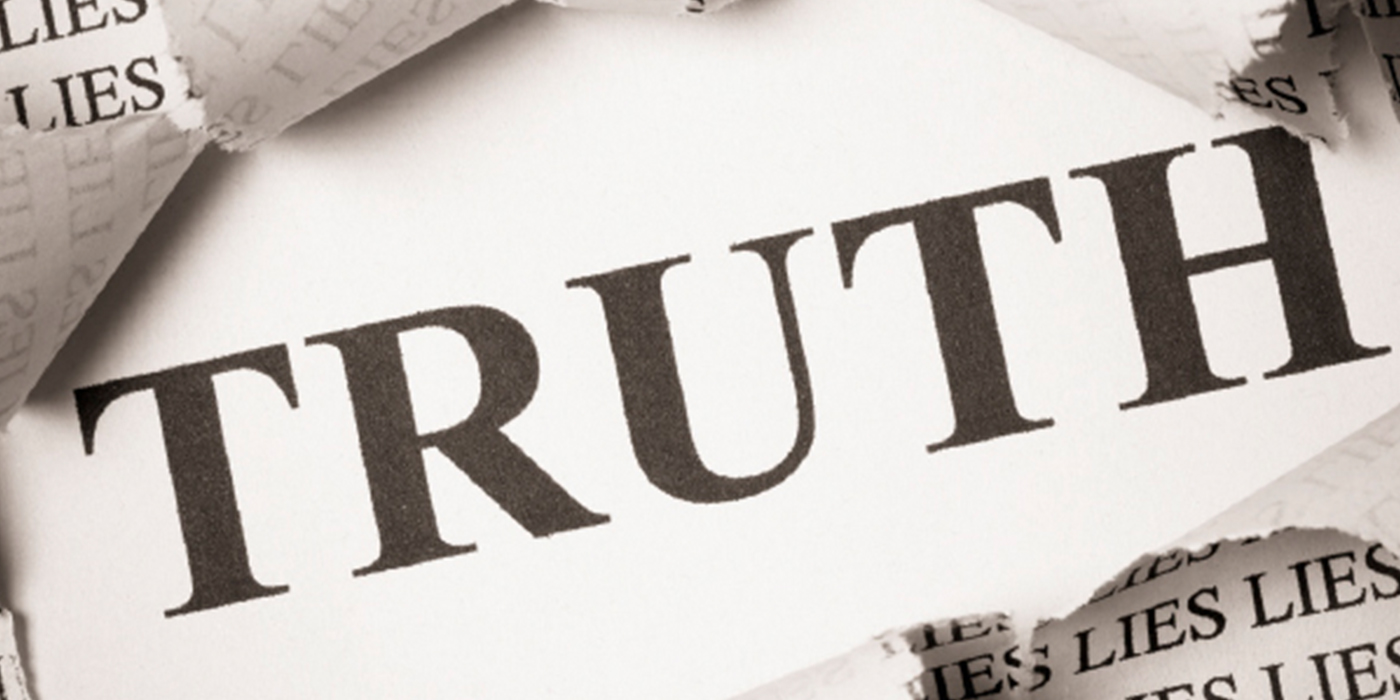 The April Digital Edition Is Ready To Read Right Now