Many newer-design clutch friction discs are 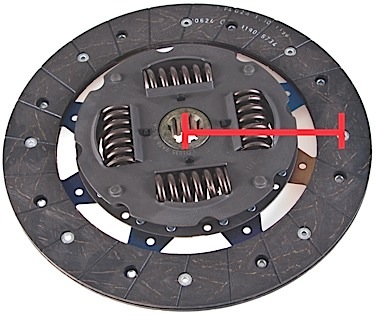 When automotive technicians order parts for a ­repair job they know they need the right part, and a quality part as well.

So it’s just a common procedure of any repair job that technicians will inspect the new part to make sure it is a correct part as well as a quality part, without any visual or functional flaws that would lead to a poor repair job and a customer comeback.

Many newer-design clutch friction discs are ­designed with a thinner band of friction material than the original disc that came in the vehicle.

The thinner band of material on the newer design may seem like a bad thing to some technicians as they compare the new and original parts that came out of the vehicle. 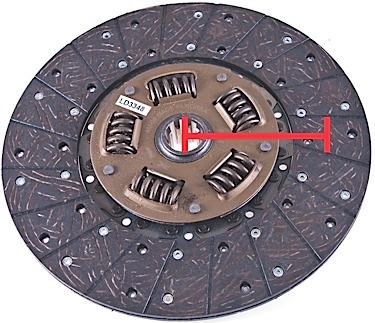 Conventional thinking would be that “more is better;” more friction material will mean a stronger clutch.

So, by using a thinner band of friction material on the disc, the active radius will be increased.

The active radius can be thought of as a lever. The longer the lever, the easier it is to move a given load.

The above images illustrate how a thinner band of friction material will increase active radius and, therefore, the torque capacity of a clutch.

This will increase the ­active ­radius and torque capacity of a clutch.

Advertisement
In this article:Manual Transmission

Two For The Price Of One: BorgWarner 4417 Transfer Case