It feels like some economic clouds are lifting in the waning months of 2009. Consumer confidence seems to be up, the Dow Jones is above 10,000 and unemployment seems to have stabilized. But, there is a downside of this up, and it is hitting all levels of the aftermarket. 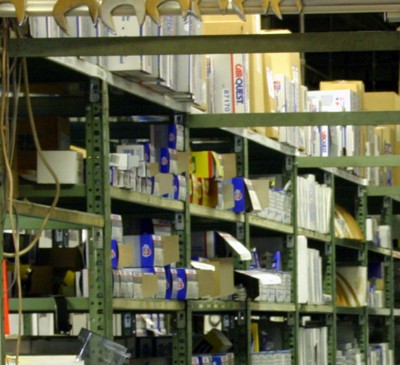 At last month’s AAPEX show in Las Vegas, NV, most of the manufacturers, distributors and even shop owners said they have noticed an increase in demand/sales for the second and third quarters of 2009. Most say the recovery has been erratic, but positive none the less. This is good news.

Most shop owners were positive about the future and current sale trends. But, many of the shop owners complained about the time it is taking to source and acquire parts. When I got back from the show, one shop owner even said it is not just  parts for rarely seen vehicles, but parts for mainline domestic vehicles.

He also said it is not just slow moving parts like sensors or computers, but parts like ball joints and bearings. He orders most of his parts electronically and is able to look at his parts sources inventory and he is amazed at just how many sources he has to check to find a part. Most of the time he said his screen comes up zero or on back order. Also, he said the inventories at new car dealers are almost non-existent if you can find one near by. Worst of all he said that salvage yards have hiked up their prices as demand for some parts increased.

I talked a several parts store owners at the show and they told their own version of the downside of up. One multiple-location parts store owner’s main concern was fill rates from some warehouses and manufacturers. He said that it is not uncommon for some suppliers to ship him part of his order with no promises on when the rest will arrive. In the past, these suppliers often had high 90-percent fill rates.

Another complaint he had was the tightening credit market and how it is affecting his inventory and his ability to invest in new product lines. He said lenders are not giving him the full value of his existing inventory to use as collateral.

Manufacturers at the show were saying that in the last two quarters of 2009, orders and have been up. But, like most shop owners and parts stores, the recovery has been erratic. Since the the first signs of the economic downturn, some parts manufacturers, both foreign and domestic, reduced manufacturing capacity, inventories and investment in new tooling to match the estimated diminished demand. They did this so they could ride out the economic storm with a little extra cash on hand. Now, some are finding it difficult ramp up manufacturing capacity to match demand. It is further compounded with the inability to obtain credit to expand and improve existing manufacturing lines.

But, there was some good news on the manufacturing front. Many suppliers with OE business have shifted manufacturing capacity to aftermarket parts production. Many of these aftermarket/OE brands were hurt by the drop in new car production world wide. In their darkest hour, they realized aftermarket operations where still going strong and keeping the lights on.

Increasing demand, lean inventories and an aging vehicle population may sound like problems some industries would love to have, except the people at the end of our supply chain have to get to work in the morning.

What is the solution? For starters, the credit market must loosen its grip on credit for small- to medium-sized businesses. Second, be positive. Chances are that if you have survived through the toughest economic downturn since the Great Depression, your business will be stronger then before once the recovery kicks into high gear.

The Downside of Up: How is the Economic Recovery Affecting Demand, Capacity and Inventories? 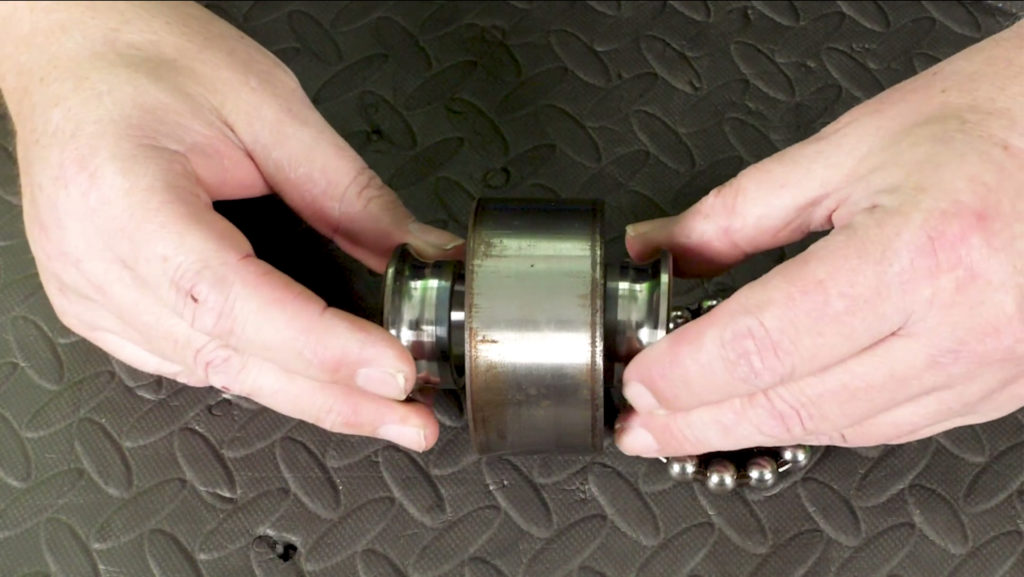 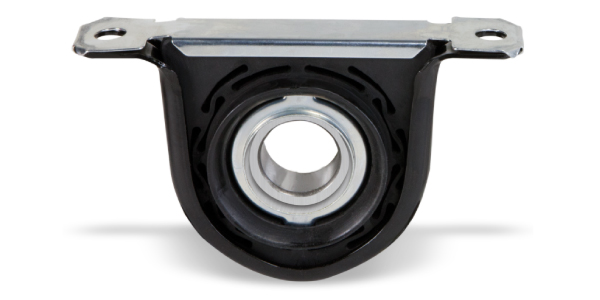 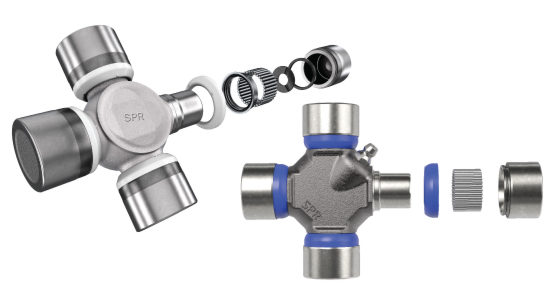