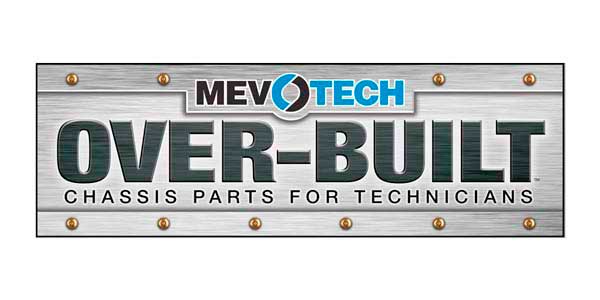 Mevotech LP has announced the addition of more than 875 new part numbers to its catalogue in 2017. 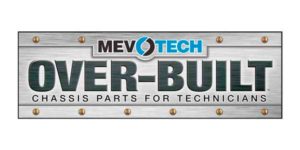 Mevotech LP has announced the addition of more than 875 new part numbers to its catalogue in 2017.

Mevotech’s new releases in 2017 feature 143 SKUs to expand the company’s premium brand of Over-Built components, TTX: Terrain Tough Xtreme.  Engineered for hard working vehicles, TTX has rapidly gained profile in the aftermarket as a strong and durable option that technicians ask for by name, according to Mevotech.

New Mevotech releases to the Supreme line in 2017 include 678 SKUs. Mevotech’s Supreme parts are characterized by Over-Built application specific upgrades for strength and durability.

“The aftermarket is hungry for enhanced chassis parts with increased durability,” said Scott Stone, executive vice president of sales and marketing for Mevotech. “Mevotech’s Over-Built upgrades and LaborSaver features resonate with technicians, and they count on Mevotech’s commitment to quality parts to keep their customers on the road longer.”

All Mevotech’s parts are listed in its catalogue found at partsonline.mevotech.com and through electronic catalogue providers.