Four Seasons, an automotive aftermarket temperature control parts supplier, has redesigned its line of blower motors for easier installation and longer use, in addition to making specific changes to meet the needs of two singular models. 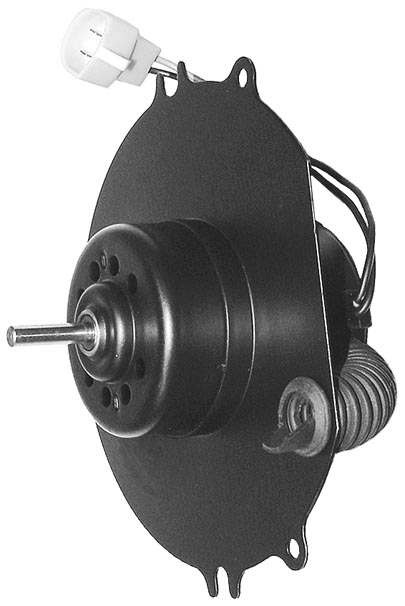 “We’re constantly working to make the best products in the A/C marketplace,” said Benny Araujo, marketing manager for the Texas-based company. “For example, our motors are designed with flying leads with connectors instead of an integral connector. This makes for an easier installation and, if the installer chooses, the connector can be reused inside the motor.”

Similarly, the company has designed an insert motor allowing installers to replace only the motor and not the entire blower assembly module. In doing so, the design now covers nine different OE motors instead of just one, and can be used in 15 different vehicles. 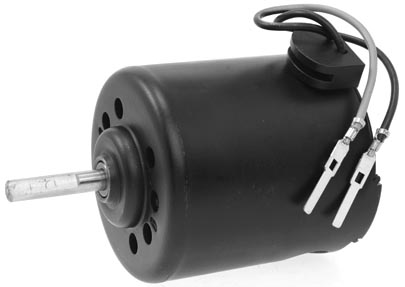 Four Seasons also doubled a motor’s versatility with the addition of a second vent hole; instead of two different models, one motor now matches both the original equipment vent hole as well as the one in parts and service motors.

Similarly, the company’s new design of its blower motor for the Ford Taurus and Mercury Sable eliminates the problem of water collecting inside the casing, common in the OE motor.