It was a night of exciting and entertaining racing for a good cause and Federated spokesmen Kenny Schrader and Kenny Wallace were right in the middle of all the action.

It was a night of exciting and entertaining racing for a good cause and Federated spokesmen Kenny Schrader and Kenny Wallace were right in the middle of all the action.  Federated Car Care spokesman Schrader and Federated Auto Parts spokesman Wallace each raced their Federated dirt track cars in the 2010 “Prelude to the Dream” charity race held at the Eldora Speedway in Rossburg, OH, on June 9.  The goal of the race was to raise $1 million for four children’s hospitals.

“What a great night of racing and what a privilege that Federated was part of it,” said J.R. Bishop, director of racing and event marketing for Federated Auto Parts. “As usual, Kenny Schrader and Kenny Wallace represented Federated extremely well and showed why they are two of the most popular drivers, not only with the fans but their racing rivals, too.”

As part of the evening’s festivities, Federated made a donation on behalf of its membership and supplier partners including East Penn, Federal-Mogul, Remy, Standard Motor Products (SMP) and USA Industries. The donation will be split among the four children’s hospitals that were the primary beneficiary’s of the race’s proceeds.

Schrader’s team, “Team St. Jude”, finished second overall and St. Jude Children’s Hospital will receive 25 percent of the net money raised.  Among Schrader’s teammates were such NASCAR stars as Denny Hamlin, Carl Edwards and Robby Gordon.  Wallace, who did not finish the race due to mechanical problems, raced for “Team Riley” along with teammates such as Clint Bowyer, Ryan Newman and Jeff Gordon.  Their team finished fourth.

For information about the race or to make a donation, visit www.PreludeToTheDream.org.

About Federated
Federated Auto Parts, headquartered in Staunton, VA, is one of the largest auto parts distribution and marketing organizations in North America.  Federated is dedicated to supporting its customers with quality name brand parts, programs designed to grow their businesses, and experienced counterpeople who are knowledgeable in today’s evolving automotive technology.  For more information, visit www.federatedautoparts.com. 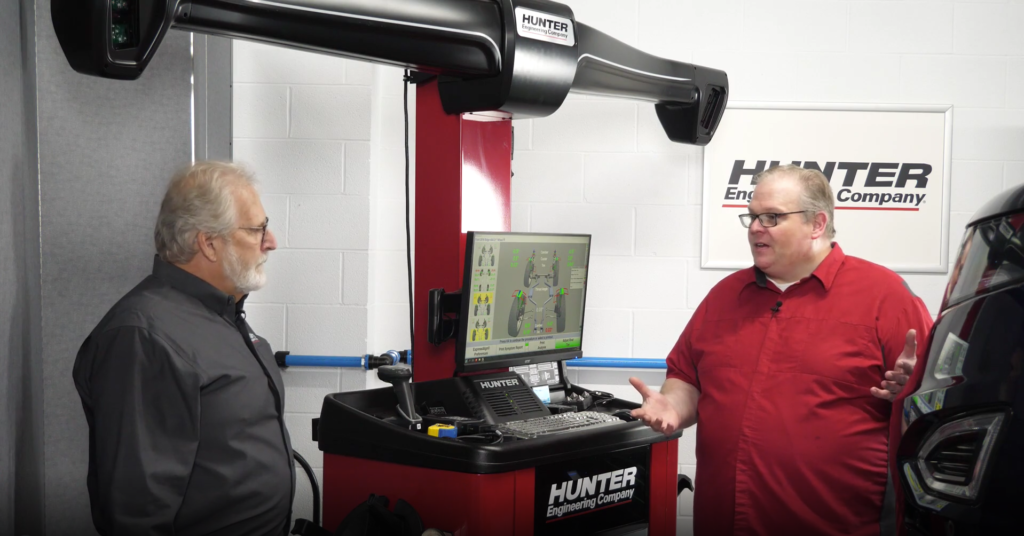