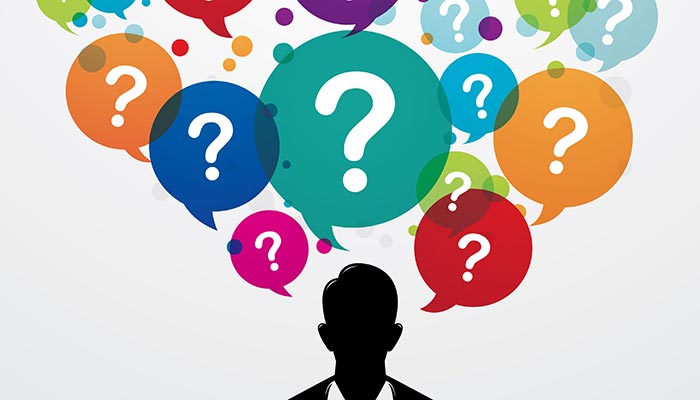 Are there things mechanics keep to themselves and not tell other mechanics? I hope not, but I’m sure that even doctors and lawyers have a few secrets they’re not sharing with each other. The big secret is that there really are no secrets. What it really comes down to is knowledge. 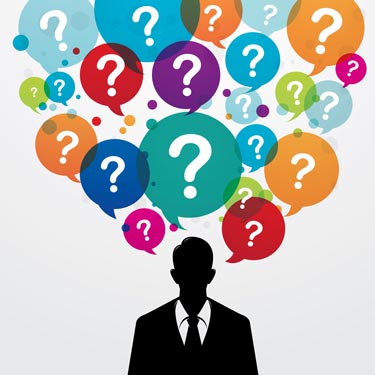 Are there things mechanics keep to themselves and not tell other mechanics? I hope not, but I’m sure that even doctors and lawyers have a few secrets they’re not sharing with each other. The big secret is that there really are no secrets. What it really comes down to is knowledge.

That’s where a bit of extra help from a fellow mechanic comes in handy. I have a lot of friends in the business who call me, or whom I call when I’m stuck solving some weird problem. Sometimes, neither one of us can actually help each other out, but we may trigger a thought or memory that will.

Sadly, however, it never fails that somewhere in this crazy world of auto repair, there are those techs who feel it is necessary to slam another tech for not knowing something, call him an idiot in front of the customer, and so on.

Nobody knows it all, and I’m the first one to admit it. That’s why I reach out and find help from other technicians. Sometimes, you may not be able to make out the diagnostics, or you may not even have the right tool for the job.

This time around it was a 25-year-old Beemer with a battery drain that I reluctantly took on. European cars are not my specialty, but I managed to chase down the problem to the central module. To my surprise, the dealership still carried the replacement part. Now all I had to do was install it, but plugging it in was only half the battle. It needed to be coded. That was something my scanners couldn’t accomplish. It was time to make a phone call to my buddy Jack in the European repair business.

Jack is a really sharp BMW tech at a very well-known independent European repair shop in town. Jack doesn’t warm up to just anybody. He’s been around as long as I have. He’s a bit picky as to who he’ll help out. I don’t blame him, because I know exactly how he feels. I called him up and asked if he could slip in an appointment to code this car for me. “Not a problem,” he said. “Just pull up to the service bay and honk the horn.”

In his shop, Jack’s the king, and I’m just the lowly delivery boy bringing the car into the service bay. Naturally, I had to endure the “Wrath of Jack” lecture as he coded the module for me.

“Now coding isn’t programming, and coding isn’t flashing, it’s coding. You understand?” Jack tells me in his usual stern manner. I nodded my head in agreement as he went on to tell me why BMW uses a coding system for their various modules as well as for programming. I sort of already knew, because I had read it in the manual when I was researching the repair procedure, but it was even more informative coming from the expert. Besides, if you’re in his shop, it’s best to listen intently and look interested.

Before long, the car was ready to take back to my little shop and finish up the job. Jack’s a great guy, and any time I can help him out, I certainly will. Of course, he’ll have to sit through the “Wrath of Gonzo” when he comes to my shop. Thanks Jack, but it is my turn next time.

Whether it’s through training classes, videos, books, schools, or another mechanic, knowing something new starts with learning something new. I learn something new practically every day, and I feel it’s all part of doing a job to help the customer. There’s always more to learn, more to share, and more than enough to do. It’s no secret that it takes more than a box of tools to fix today’s cars. It takes friends in the right places. Make some new friends and spread the knowledge around. Automotive knowledge was never meant to be “mechanically confidential.” n

Gonzo: Communication Is Key To Knowledge

Why Reading The Manual Is Essential

Your Car, Your Data: Your Livelihood, Your Tools

Not Just Your Average Joe
Connect with us