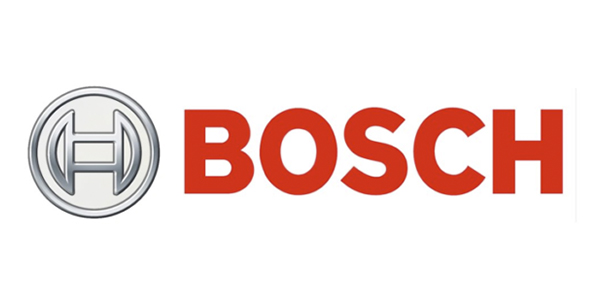 Fifteen new SKUs have been added to the QuietCast line, extending coverage to more than 2.1 million vehicles in operation. The new part numbers include synthetic lubricant with all applications and a hardware kit on select applications. Bosch QuietCast Brake Pads are developed for the generalist who works on all makes and models all day long.

Twenty-two new SKUs have been added to the Bosch Blue Disc Brake Pad product line, covering more than 1.8 million vehicles in operation. The pads feature multi-layer shims that provide superior noise dampening and are designed to deliver quality and performance. Bosch Blue Disc Brake Pads are ideal for the shop owner who is looking to provide customers with the best value.