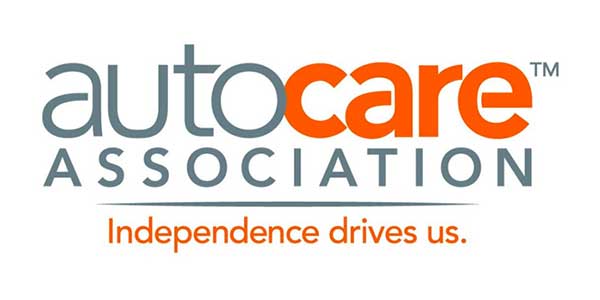 The two organizations provide this annual designation to recognize professional technicians who have achieved the extraordinary accomplishment of ASE certification in 22 specialty areas.

The Auto Care Association announced the latest recipients of the 2018 World Class Technician award. In partnership with the National Institute for Automotive Service Excellence (ASE), the two organizations provide this annual designation to recognize professional technicians who have achieved the extraordinary accomplishment of ASE certification in 22 specialty areas during the 2017 certification test administered by ASE.

There are an estimated 879,000 technicians in the United States, with more than 300,000 of them holding ASE certification. Nearly 2,000 technicians have earned the respected status of “World Class Technician” since its inception more than 30 years ago.

The newest round of World Class Technicians include:

“The recipients of the World Class Technician Award are highly skilled technicians and represent the best in the automotive repair industry,” said Auto Care Association President and CEO Bill Hanvey. “This is a monumental accomplishment that only the most exceptional individuals will achieve in their careers.”

“ASE has recognized the best of the best in our industry for more than 40 years,” said ASE President and CEO Tim Zilke. “The enthusiasm and professionalism displayed by the number of certifications these individuals hold is a testament to their commitment to excellence in our industry. We are proud to have them as part of the ASE family.”

2020 North American Car, Utility, Truck Of The Year Announced
Connect with us