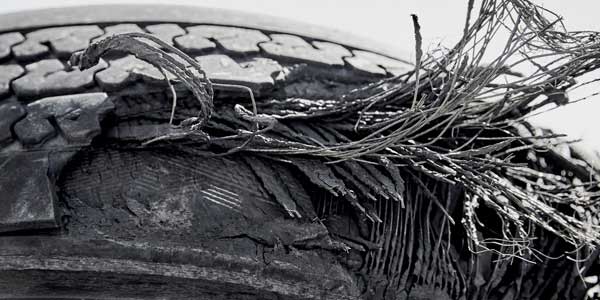 According to the National Highway Traffic Safety Administration (NHTSA), worn-out tires are three times more likely to be involved in a crash than tires with sufficient tread depth. 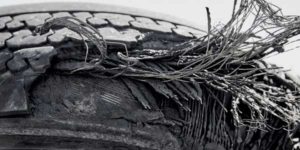 The fate of a bill that would prohibit the sale of unsafe used tires in New Jersey rests in the hands of Gov. Chris Christie.

A3896, introduced by Assemblywoman Shavonda Sumter, would impose a fine on a business that sells a tire that exhibits any one of several unsafe conditions, such as worn-out tread, visible damage or improper repairs.

The bill passed unanimously in the New Jersey Senate and General Assembly.

The U.S. Tire Manufacturers Association, the national trade association for tire manufacturers, as well as the Tire Industry Association and the New Jersey Gas Station-C-Store-Automotive Association support the bill.

According to the National Highway Traffic Safety Administration (NHTSA), worn-out tires are three times more likely to be involved in a crash than tires with sufficient tread depth. NHTSA crash statistics indicate that about 200 fatalities and 6,000 injuries are attributed to tire-related causes annually.

The legislation does not ban all used-tire sales. It targets used tires that have specific, well-established unsafe conditions.

Tires worn to 1/16th of an inch are considered worn-out and are dangerous because they no longer provide sufficient grip on the road, particularly under wet conditions, according to the U.S. Tire Manufacturers Association. Tires with damage exposing steel belts or other internal components threaten a tire’s structural integrity.

Improperly repaired tires can suffer loss of inflation pressure or have hidden damage that may contribute to tire failure. Tires with bulges indicate possible internal damage that can lead to tread separation.

“We urge Gov. Christie to sign this important consumer protection legislation,” Luke said. “We are very appreciative of Assemblywoman Sumter and Sen. Nicholas Scutari for their leadership and persistence to advance this measure through the legislature to the governor’s desk.”