Centric Parts has announced availability of its Centric 2012 Brake Systems Catalog 1976-1989. The updated catalog (BC1989) details Centric’s complete range of brake and clutch components, and includes revised listings for friction materials, as well as new listings for wheel bearings, hubs and seals for import and domestic passenger car and light truck applications for 1976-1989 model year vehicles. 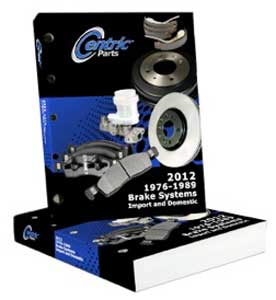 “We are pleased to announce the availability of the 2012 Brake Systems Catalog Library Edition (1976-1989) including Wheel Bearings, Hubs and Seals. This is the second of three Library Edition volumes for 2012,” said Dan Lelchuk, president of Centric Parts, “This is just the latest step for Centric Parts in continuing to offer the most comprehensive catalog of replacement and aftermarket brake and clutch components in the industry.”

All versions of the Centric 2012 Brake System Catalog include detailed technical specifications. The catalog can be obtained by contacting Centric Parts or by visiting www.centricparts.com, where a complete list of publications and reference materials is also available. 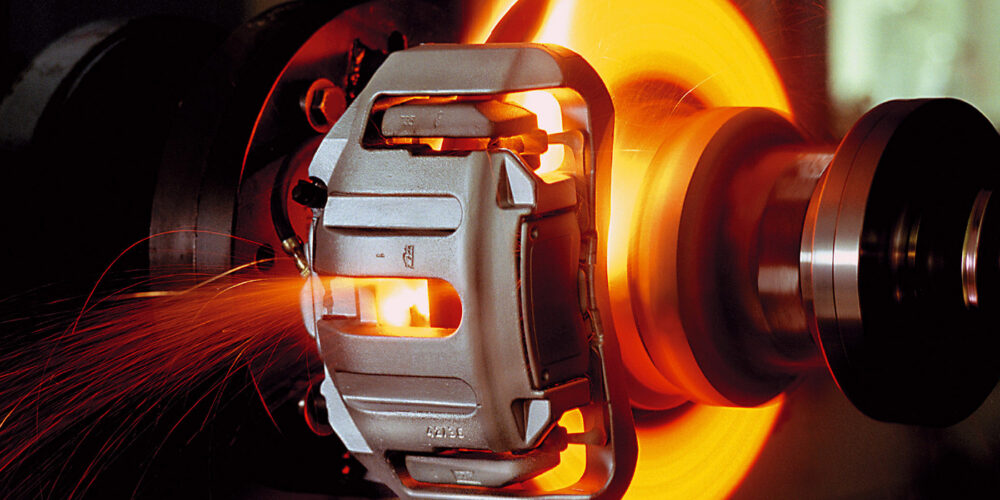