Why Shocks And Struts Wear Out

By Andrew Markel
Jul 5, 2013
Ask any one working the front counter what is the most difficult items to sell and two items will always come up, diagnostic fees and struts. When shocks and struts wear out, there are almost no visual clues. The car will not turn on a light or leave the customer stranded.

The clues are all in the “seat of the pants” of the driver. When a unit is leaking, it is a sign of failure and not wear. Even the “knee on the bumper” test can give false results due to how some units handle low-frequency movements.
What has happened inside the shock or strut is what makes shocks and struts lose their ability to control the motion of the suspension. It could be wear on the bore and piston. But, more than likely, what has happened is that the valves have worn out or the gas inside the unit has leaked out.
Shocks and struts wear, and their performance degrades, gradually and even imperceptibly. After more than three years of durability testing, the Automotive Maintenance and Repair Association (AMRA) says the answer is 50,000 miles. AMRA represents the automotive repair industry and promotes a consumer outreach effort, the Motorist Assurance Program (MAP), that’s meant to strengthen communication and trust between the industry and its customers. MAP has expanded its Uniform Inspection & Communication Standards (UICS) to include a standard for shocks and struts. The standard says most ride control units degrade measurably by 50,000 miles and replacement for improved vehicle performance may be suggested to the customer after that point.
This standard is for OEM hydraulic fluid and/or gas charged shocks and struts only, not for electronically controlled units. This replacement recommendation was determined through more than three years of testing performed by four major manufacturers of shocks and struts. In laboratory testing, shocks and struts were tested more than 70 million cycles of compression and rebound.
The wear incurred during the 70 million cycles was not on the outside, but on the inside. 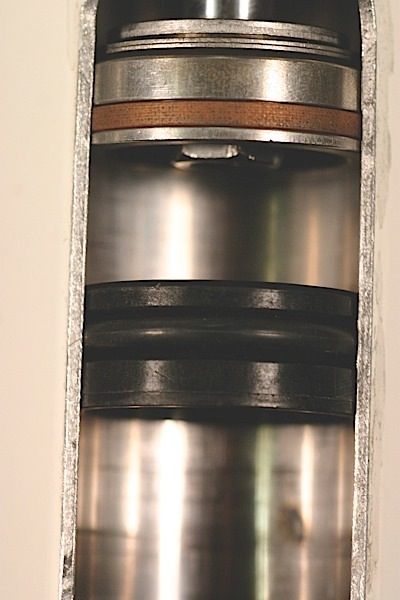 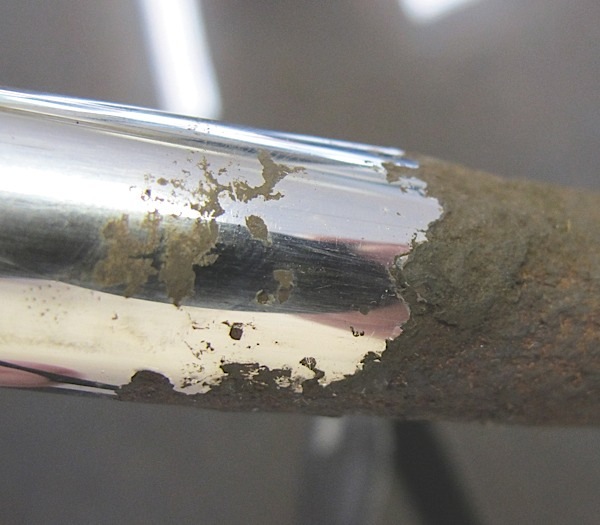 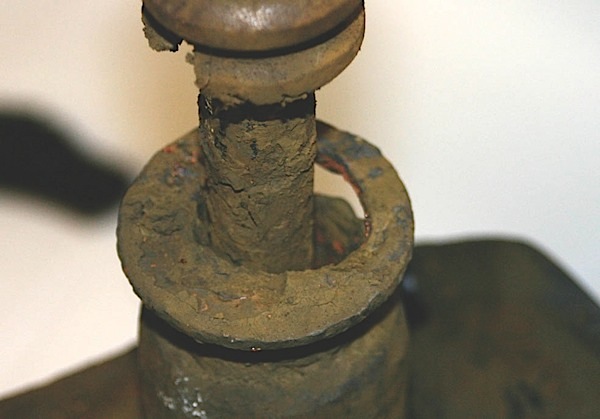 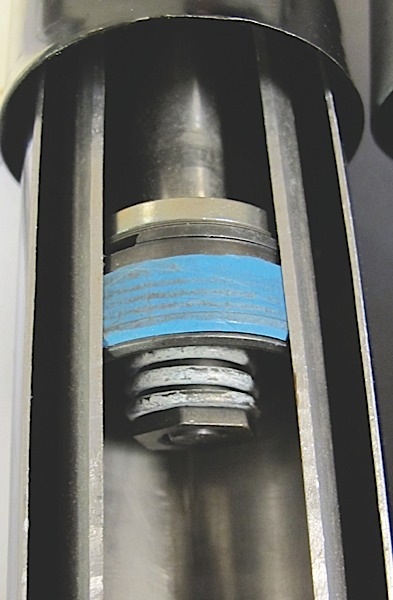 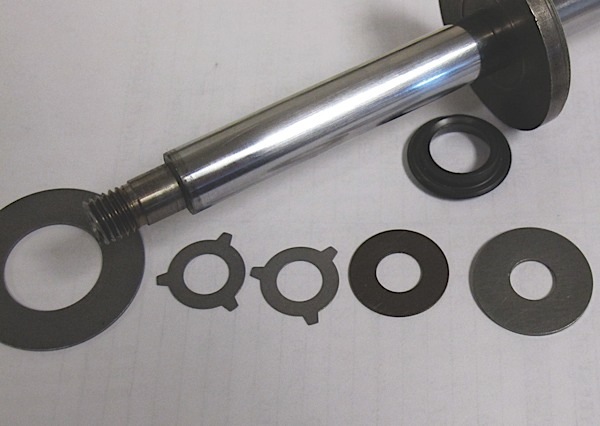 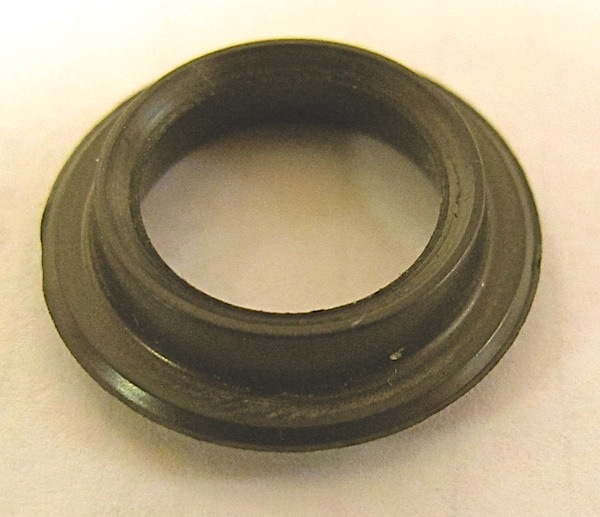 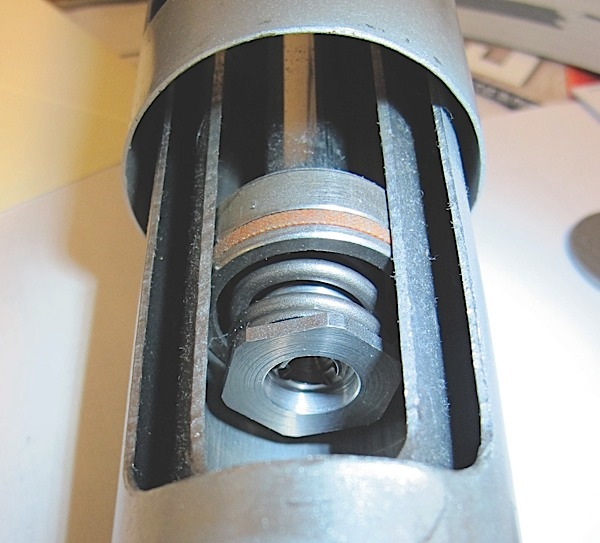