In the past month, we have seen some historic events in the world of undercar service. The reunification of Cottman and AAMCO and the acquisition of ProCare by Monro Muffler have changed the landscape of the undercar service industry.

Some people say that the Cottman and AAMCO deal was a shocker. When Rich Silva (Cottman) and Anthony Martino (AAMCO) parted ways in Philadelphia during the early 1960s, they probably had no idea how successful Cottman and AAMCO would become. Also, they could not have foreseen the reunification that would come more than 40 years later. The combined company, to operate under the AAMCO name, will have more than 1,100 locations. The Monro acquisition of ProCare Automotive Service Solutions LLC is an interesting deal. ProCare is an Ohio-based chain of shops with 82 locations and filed for Chapter 11 bankruptcy protection as it prepares to be sold for $14 million in cash. Monro currently operates 626 retail locations, and has been aggressively developing their tire sales side of the business in recent years.

Leverage
Size does matter. When you look at the size of AAMCO and Monro, their growth was almost unconceivable just 20 years ago. But, with size comes added responsibility to the aftermarket as a whole. Why? Because the larger they are, the harder they fall.

Take for instance the issue of Right to Repair, both Cottman and Monro stand to lose a lot more than one single disgruntled independent shop owner venting on iATN’s forums. The critical mass of all the large chains and franchises can put some serious muscle behind the Right to Repair issue. The combined voices of their shops, investors and corporate offices can help everybody come to a sensible solution that can be more cost effective.

Look at the recent issue with tire pressure monitoring systems. Resetting these systems it requires special information and tools. Also, transmissions have become more complex with some automatics having as many as six forward speeds and a dedicated computer control module.

I am sure that the “take it to the dealer” strategy is not part of the prospectus presented to potential investors and stockholders of either company. Also, if some of the OEMs get their way by calling some exclusive OE tools “reasonably priced,” it will be a big expense to all of large chains. Putting the burden of purchasing these tools on the technician is not a healthy approach for the aftermarket.

These giants also have a responsibility to present a positive image of the auto repair industry and the technician to the public. This means that every shop in their organization must operate consistently and ethically because reporters, state attorney generals and class action lawyers love a big target with deep pockets.

What does it mean to the Independent?
What do these acquisitions mean to the independent? Many shops already sub-contract transmission work through Cottman and AAMCO. It still remains to be seen if a lack of competition in some markets will mean higher prices for remanufactured transmissions. But, in my opinion, as long as other competitors stay strong, this is not going to be a problem in the short or long term.

Pro Care was a regional player in Ohio that was having some finicial problems. The 82 shops added to Monro’s portfolio will mean a sizable increase in market share in some Ohio markets.

Will these changes affect technicians’ wages? This is tough to determine. But, some of the larger organizations might be able to offer better health insurance and benefits because of their size and ability to negotiate better rates.

I know that some independent shop owners are scared. But, single locations shops have some advantages over the large chains that should be capitalized on to survive. First, small shops can tailor their services to their specific community. Second, small shops can increase their productivity by investing in their people and equipment far more effectively than large chains. Third, just about every large chain of shops started with a single shop. 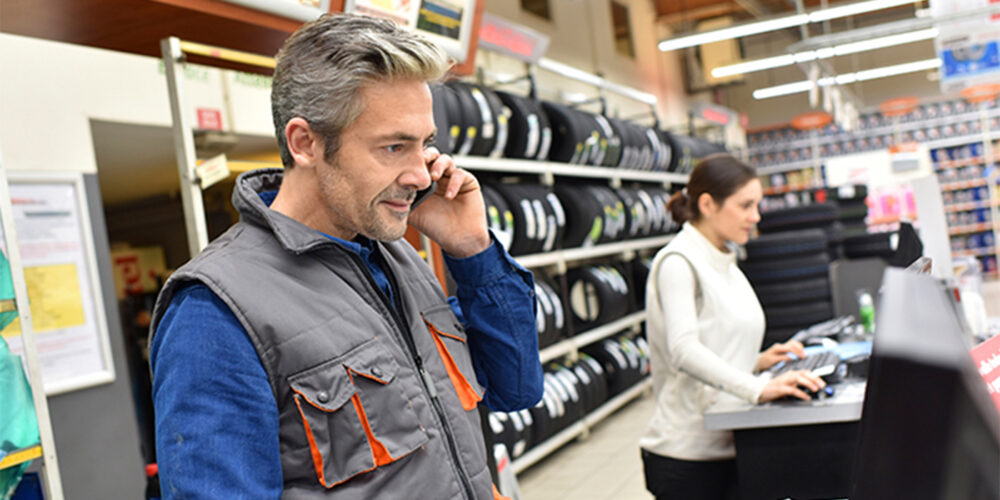