Veterans And Vehicles - You Are In Good Company… 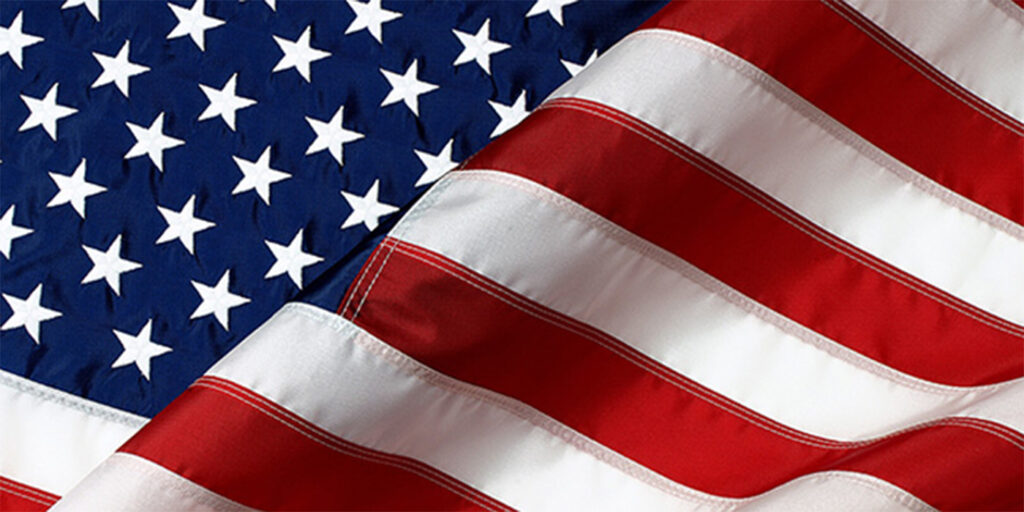 Veterans have always played a critical role in the auto care industry at all levels.

Among the ranks of soldiers, sailors and airmen, are several auto care industry professionals who have earned the Metal of Honor. To receive a Metal of Honor, you must have courage and character.

Consider Medal of Honor recipient Robert Maxwell. On September 7th, 1944, Maxwell and three other soldiers, armed only with pistols, defended their battalion observation post against an overwhelming onslaught by the enemy. Technician 5th Grade Maxwell fought off the Germans and unhesitatingly hurled himself onto a grenade. Maxwell saved the lives of his fellow soldiers and repaired vital communications lines during the fight.

When Maxwell left the service, he enrolled for two years at a vocational school to become an automotive mechanic. After working at an Oldsmobile dealership, he became an instructor at Bend Senior High School in Oregon in the 1960s. He later taught for more than 20 years at Lane Community College.

Hiroshi “Hersey” Miyamura enlisted in the Army during the tail end of WWII. He served in the 100th Battalion comprised of Japanese-Americans. He came back to Gallup, New Mexico, after the war to work as a mechanic at a cousin’s shop.

During the Korean War, Corporal Miyamura defended his position against two waves of attackers close to the 38th parallel. He took out 50 enemy soldiers to earn his Medal of Honor. He was captured and served more than two years in a North Korean prisoner of war camp.

After his discharge, he returned to his job as a mechanic and eventually became a service station owner in Gallup. Miyamura was an inspiration for his hometown that now claims they are the most patriotic city in America. The local high school bears his name along with a freeway overpass.

Many other decorated veterans with Purple Hearts, Silver Stars and Bronze Stars have returned from conflicts in Vietnam, Iraq and Afghanistan to be automotive technicians and shop owners. These men and women have become pillars in their communities and have built families and businesses.

Since 1931, Shop Owner, Brake & Front End, ImportCar and Underhood Service have chronicled the sacrifices and successes veterans have made for our country and the auto care industry.