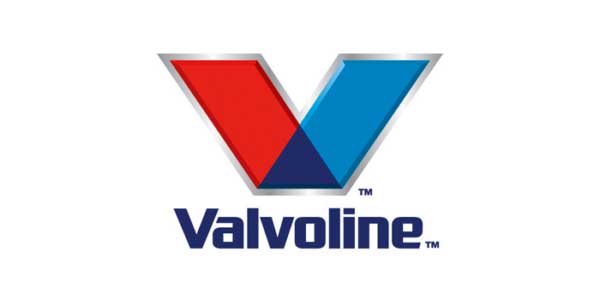 Valvoline Inc. has announced the launch of its Fast Track to Fame contest celebrating the grassroots racing community by providing sponsorship opportunities for amateur racers. The contest opened on Feb. 15 at TeamValvoline.com/FastTrack.

“Amateur racers demonstrate their passion and pursuit of excellence every time they race, and Valvoline wants to celebrate those values through Fast Track to Fame,” said Heidi Matheys, Valvoline chief marketing officer. “We believe in the ‘Never Idle’ spirit and we are looking for someone who lives it.”

Valvoline has been ingrained in professional racing since its North American inception in 1895 and further cemented itself in the culture when it introduced the world’s first racing oil in 1965. The brand continues its support today with involvement in IndyCar, NASCAR, NHRA, Formula Drift and several other major national touring series.

Valvoline invites grassroots racers from asphalt, dirt, motorcycle, snow and a variety of other classifications to enter for the chance to win the grand-prize package valued at up to $50,000 in cash and prizes. The contest will operate in two rounds driven by public voting and judged criteria and housed on TeamValvoline.com/FastTrack. In round one, driver entrants are encouraged to share their entries with their friends and family to gain votes. In order to qualify for finalist consideration, each driver entrant must receive a minimum of 50 votes from 50 unique voters. The top four finalists will be chosen by a combination of public vote and a judging panel to move to the next round. Finalists may be featured in a video series, filmed at the finalists’ hometown tracks, to give voters an up-close-and-personal look at the finalists’ racing dream, struggles and successes. The driver with the most fan votes at the conclusion of round two wins the contest and will be announced July 10 on TeamValvoline.com/FastTrack.

The three runners-up will receive incremental prizes including cash and Valvoline products.

This opportunity is made possible by sponsors including Speedway Motors, One on One Brand, TSMGI and iRacing.