TPMS Signals: Why You Should Go Outside 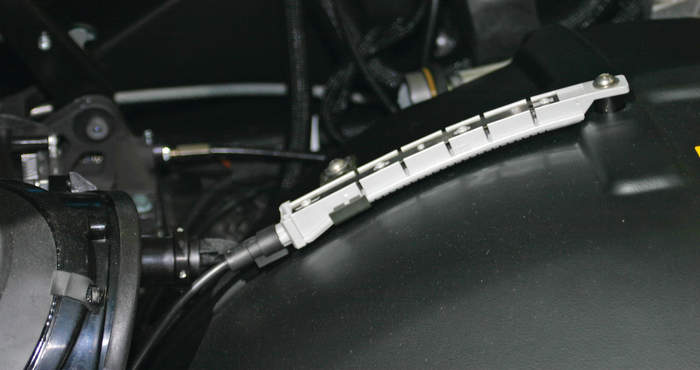 As TPMS is becoming more common on vehicles, more misinformation is starting to develop as consumers and shops try to understand the systems. One of these TPMS misconceptions is sensor signals.

A sensor is a transmitter of information that sends pressure and temperature data to the vehicle. Some signals also include information that identifies the sensor and the health of the battery.

A sensor is almost never a receiver. The only exception is during reprogramming. Some sensors use a tool to excite a coil inside the sensor to enter into a learn mode. Other sensors enter into learn mode by placing a magnet over the valve stem.

What tells the sensors to transmit when they are on the road? Accelerometers and specific programming tell the sensors to transmit at specific intervals and speeds. When a sensor is not turning, it’s typically not transmitting information. When it’s moving, it’s transmitting information in 15, 30 or 60 second intervals depending on the application. Not transmitting a signal all of the time saves battery life, allowing some batteries to last up to 10 years. 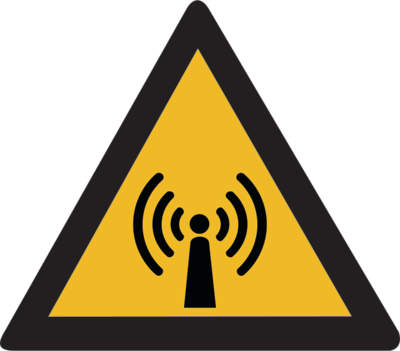 All TPMS sensors, tools and everything that transmits a signal has to be approved by the Federal Communications Commission (FCC). The FCC makes sure our airwaves do not clash by regulating the frequency and strength of signals. Most direct TPMS uses ultra high frequency (UHF) radio in one of the ‘unlicensed’ ISM bands (Industrial, Scientific and Medical) for transmitting the data, often around 434 MHz.

For an outside device to interfere with a TPMS signal, it must do three things. First, this outside device must be transmitting a signal in the same bandwidth. Second, it must be transmitting for a long enough period of time that it interferes with multiple transmissions from the sensor. Third, it must transmit a signal with the same code or protocols as the sensor. In other words, the interference must occur at the right time, right place and say the right things.

Most TPMS is smart enough to realize that something is interfering with the signals and will disregard a bad sample and wait for the next sensor transmission before turning on the light and warning the customer. By that time, the vehicle should have moved away from the interference source.

Cell phones cannot interfere with TPMS. The same is true with BlueTooth devices. Their signals are not continuous and they are not in the same bandwidth.

The main culprit for sensor interference during the relearn process is not another gadget, but the car itself. A sensor can have its signal blocked by a brake caliper, control arm or other large metal object placed between the sensor and antenna. The only solution is to move the car forward a few feet to unblock the signal.