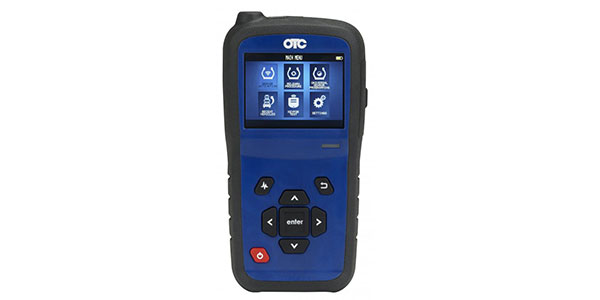 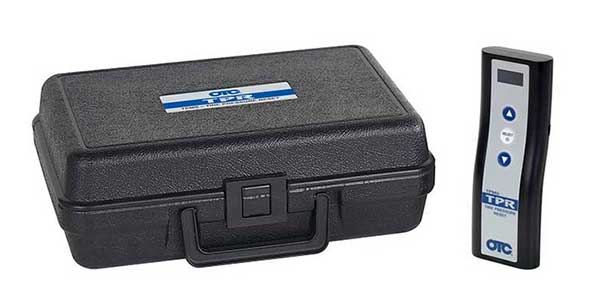 The OTC 3834 TPR Activation Tool is an intuitive and simple to use standalone TPMS activation tool. Software updates for the OTC 3834 include:

The OTC 3838 OBD II TPMS Tool is both a sensor activation and diagnostic device that features a wireless OBD II module for TPMS sensor registration. Software updates for the OTC 3838 include:

Advertisement
In this article:OTC, TPMS