To avoid comebacks, most service technicians are keenly aware that it pays to replace connected parts whenever a key system component is installed. To do the job right, the first time, technicians will often replace the hoses connected to the water pump, and the fluid lines attached to the fuel pump.

The same should be done when servicing the car’s automatic transmission. Gates Corporation engineers say scheduled maintenance of the fluid, filters and pan gasket should also include inspecting, and possibly replacing, the transmission oil cooler hoses. Here’s why.

Leaks may come from the gasket or bearing, or the transmission oil cooler hose assembly. Soft, spongy hose and/or hard, brittle hose are signs that a leak is imminent. Prolonged exposure to ozone, extreme temperatures, both cold and hot, and high-temperature fluids in the assemblies will cause a failure. 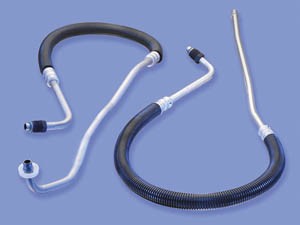 High temperatures also will cause O-rings and seals at the coupling interface to become hard and brittle, allowing for a leak path. Although protected against rust and corrosion, environments with high salt concentrations (coastal and northern winter areas), will eventually cause tubing to rust or corrode, necessitating replacement of the assembly.

According to Gates engineers, the most common transmission oil cooler assembly leak is at the hose coupling connection. Constant vibration and flexing where the end of the coupling ferrule joins the hose, cause the hose to crack and leak, a drop at a time. Hoses that are not properly mounted or excessive hose vibration resulting from failed motor mounts will accelerate the leakage.

Gates recommends that technicians replace a transmission cooler line with a new assembly that follows the original equipment design. OEM-designed assemblies allow the automatic transmission fluid (ATF) to properly cool down in the cycle of the fluid, and their tube configurations prevent hose abrasion and heat failure problems that might result from improper routing.

To eliminate the costs and time associated with sourcing OE dealership parts, Gates offers a line of transmission oil cooler hose assemblies consisting of 188 part numbers of the most failure-prone applications.

A leaking transmission is a $2,000 repair waiting to happen. So, avoid comebacks, and do the job right the first time. 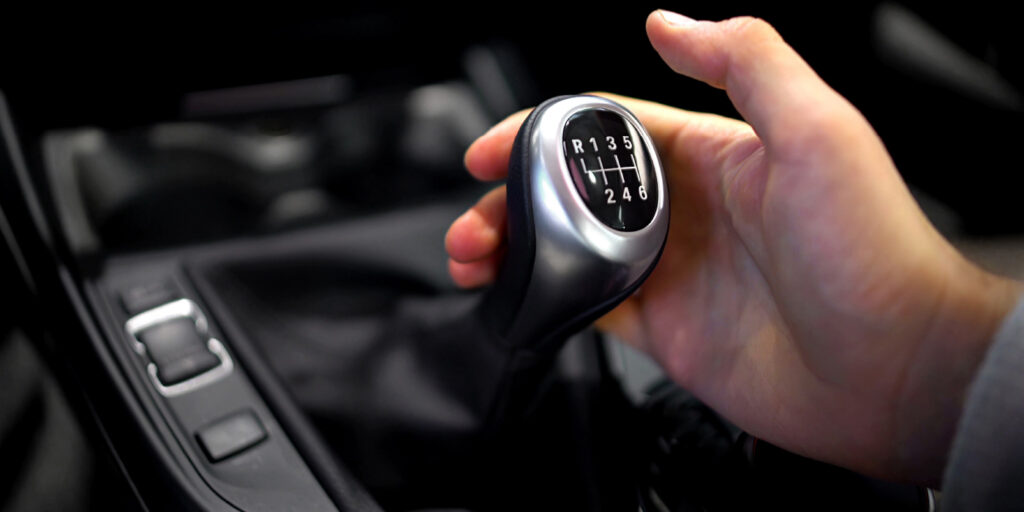