The “Service Engine Soon” (MIL) lamp is illuminated and a power reduction is clearly perceptible. This situation can occur after driving for some time with the engine already at full operating temperature. If the ignition is cycled, the engine then usually performs normally.

The following faults are stored in the DME: 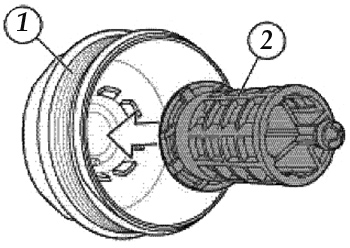 When the engine operation requires that the VANOS quickly advance or retard the intake or exhaust camshaft, fault 2A82 or 2A87 may be set if the camshaft is “late,” or does not reach the target position. In this situation, engine power may be reduced and a check control message is displayed. The consequential fault 3100 can be set in the DME fault memory as well.

1. Perform all applicable test plans completely for the faults stored. A mechanical restriction or electrical failure of the VANOS solenoid and/or the electrical circuit can cause insufficient oil supply to the VANOS assemblies as well. If the completed test plans results are inconclusive, then proceed to step 2. See Fig. 1.

2. The oil filter cap insert may have been inadvertently removed during the vehicle’s last oil service. If this insert is not installed, it will result in non-filtered engine oil being supplied to the engine, thus possibly clogging or damaging the VANOS solenoids.

If the oil filter cap insert is found to be missing, the entire oil filter housing cap must be replaced (refer to the EPC).

Note: Repairs related to step 2 are not considered a defect in materials or workmanship. 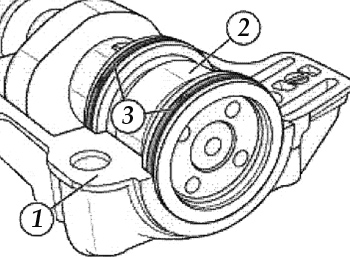 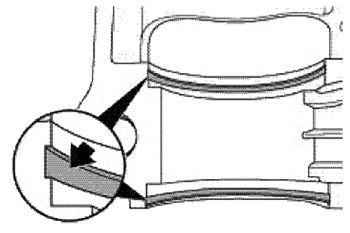 While performing the test plan for the VANOS faults stored (ABL-DIT-B1214_NGNWA or E), the inspection of the camshaft hook ring seals is advised. 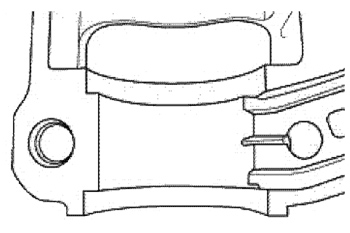