Last month I received a great letter from one of our readers. He was absolutely livid about the story “Double Hit” in our February issue. Ed from the Cherokee Garage in Beckwourth, CA, pointed out several incorrect items in the article.

In the article, it was advised that a light coating of anti-seize could be applied to the wheel studs. We were wrong. I admit it. But, admitting that you are wrong is just the first step in making it up to the reader.

The next step is to learn from the mistake. This learning process not only helped me to solve the problem, but it also uncovered other, more serious problems.

If you apply any friction modifying substance, like oil or anti-seize, to the wheel stud threads, it is going to change the measured torque values. With less friction on the threads, the torque values increase. So, when you tighten a wheel to 85 ft/lbs, it may actually be torqued at 95 ft/lbs (this includes torque wrenches and sticks). The increase in force will mean that the studs will stretch under the increased torque. This stretching can lead to metal fatigue, changes in thread geometry and the possible failure.

This can be a very significant problem, and I apologize for letting it slip. But, in doing some research, I encountered another aspect of anti-seize on wheel studs that can be an even greater problem.

The Bigger Problem
I ran across a “penny pincher” consumer website for misers, cheapskates and skinflints. Aside from the tip about keeping a phone book in your car so you can check prices for the best tow truck rate, the website had a tip about anti-seize and lug nuts. The tip was written by a non-credited source and it advised drivers to “spend an afternoon” applying anti-seize to all the studs to make it easier to remove the lug nuts.

If you encounter one of these vehicles with anti-seize on the wheel studs, be very careful. Take time to explain to the driver why anti-seize is bad and how it can cause problems. Also, advise them that there is a potential for failure during normal service. You should also put it on the repair order.

On some conical lug nuts, you can put a light coating on the seating surfaces of the cone, while avoiding any contamination with the threads. This coating can prevent corrosion. Thank you Ed, for setting me straight. 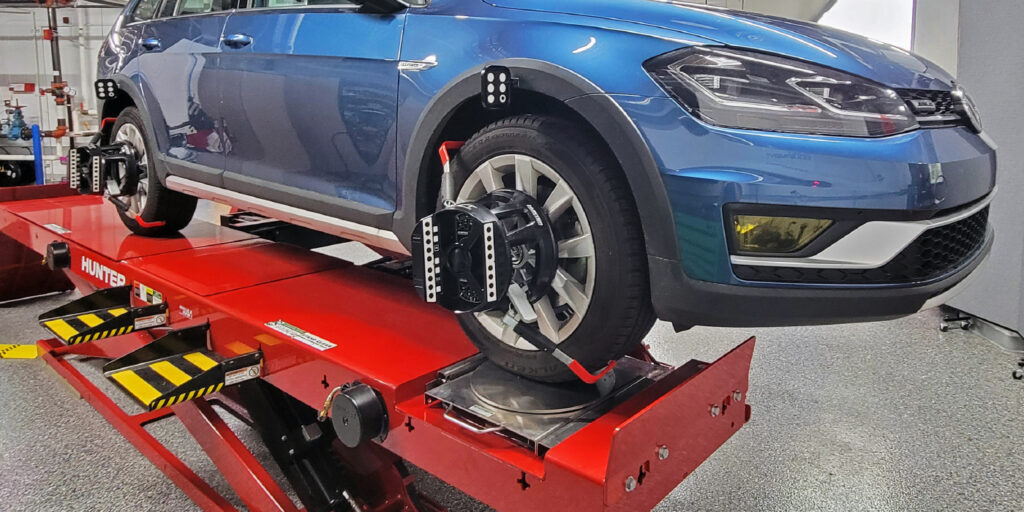