Schrader, one of the leading global manufacturers of sensing and valve solutions, recently announced the production of its 200 millionth direct Tire Pressure Monitoring System (TPMS) sensor.

Schrader says the sensor, which came off the company’s Antrim, Northern Ireland, facility production line, marks an important date in Schrader history and is a direct result of the company’s focus on providing innovative, high-quality sensing and valve technologies.

“We take pride in this significant accomplishment, but know there is much more ahead of us as we continue to serve our global OEM and Aftermarket customers with the advanced technology, service and support that they’ve come to expect from Schrader,” said Hugh Charvat, president and CEO of Schrader. “We directly thank our global customers for their partnership with us, and see this milestone as a launching point as TPMS continues to be adopted in global markets for its safety, fuel-efficiency and environmental benefits to drivers worldwide.”

Approximately 306 million sensors are installed in North America alone, with more than half being produced by Schrader. Schrader delivered its 100 millionth sensor in July 2009, and says today it presses onward toward the production of its 300 millionth sensor with new TPMS legislative markets including Europe, South Korea and other Asian-Pacific countries.

“Today’s achievement isn’t just significant from a quantitative standpoint; it’s significant because of what producing our 200 millionth TPMS sensor means. It means that the high quality of our product, and innovative standards we’ve come to be known by, have ensured that our customers trust Schrader as a critical safety supplier across their diverse vehicle platforms,” said Stephen McClelland, managing director, Schrader. 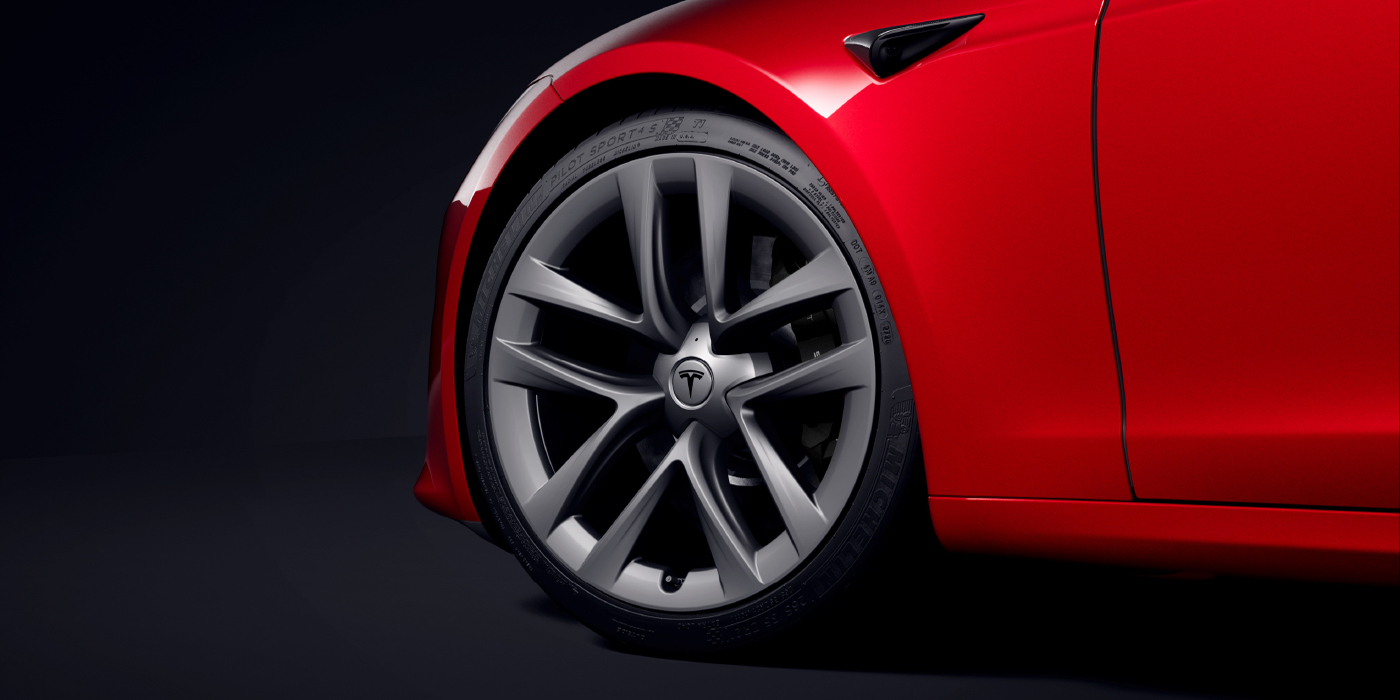