Matt Borland, crew chief for Ryan Newman and the No. 39 Quicken Loans Chevrolet SS, gained a little breathing room in the battle for the $100,000 MOOG Steering and Suspension “Problem Solver of the Year” Award by picking up his fifth weekly MOOG award in Sunday’s AdvoCare 500 NASCAR Sprint Cup race at Phoenix International Raceway. With just one race remaining in the Sprint Cup season, Borland holds a one-win lead over crew chiefs Todd Gordon (No. 22 Ford), Gil Martin (No. 29 Chevrolet) and Paul Wolfe (No. 2 Ford).

Borland broke the tie at the top of the year-end Problem Solver standings after the MOOG-equipped 39 Chevrolet improved by a race-high 0.315 seconds per lap in finishing 10th at Phoenix. Newman and Borland have scored top-10 finishes in six of nine Chase for the Sprint Cup events.

“Matt has been at or near the top of our Problem Solver standings all year, which speaks to the consistency that helps make Stewart-Hass Racing successful,” said Tim Nelson, director of motorsports for Federal-Mogul. “But he’d be the first to remind us that this battle isn’t over until next week at this time, so I’m sure he is already thinking about Homestead.”

If the year-end MOOG standings end in a tie, the $100,000 check and custom-crafted MOOG ball joint trophy will go to the crew chief whose driver has the most Sprint Cup driver points. The award will be presented during the annual NMPA Myers Brothers Award Luncheon in Las Vegas in December.

According to the company, MOOG Steering and Suspension components are the leading choice of automotive repair professionals and top crew chiefs and have helped drive an unprecedented 47 consecutive NASCAR Cup champions to victory. 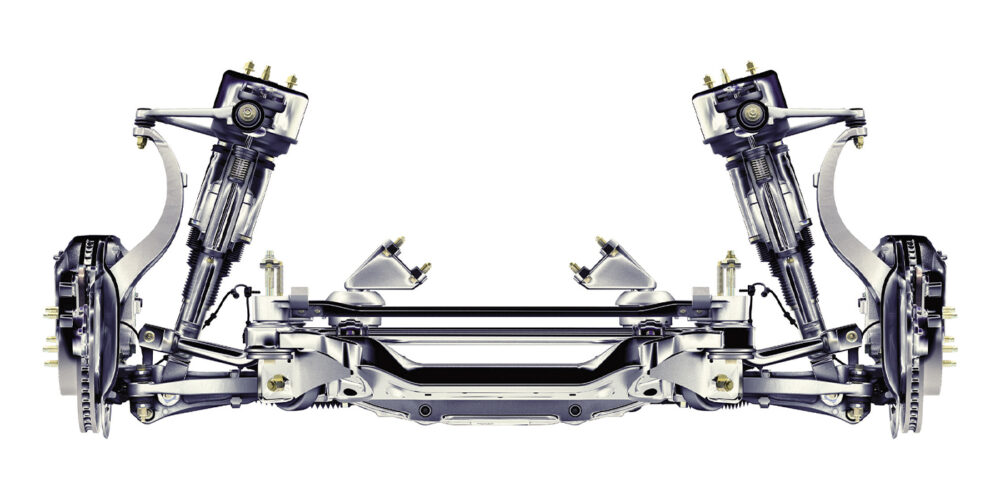