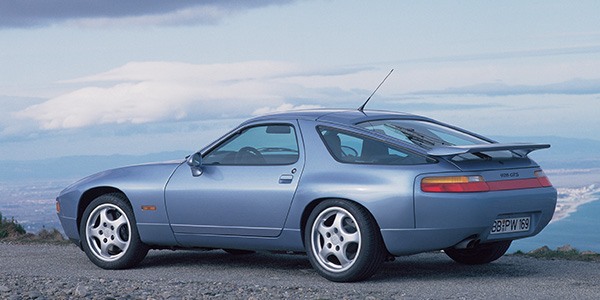 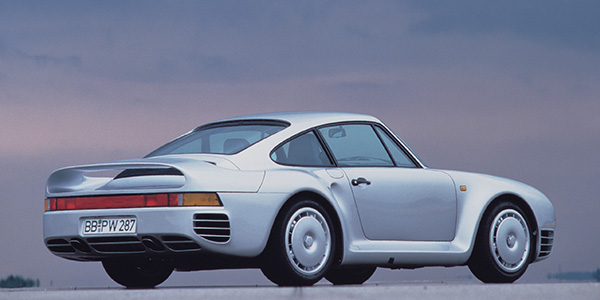 Porsche was the first manufacturer to use a tire pressure monitoring system (TPMS) on a vehicle in 1986 for the 959 supercar. This TPMS setup was again used on the 928 for model years 1990 to 1994.

The early system used two sensors mounted 180 degrees apart in special holes in the valley of the wheel. The sensors looked like a stack of poker chips. A diaphragm inside the sensors connected to switches that were set to a reference pressure. The receiver was mounted on the knuckle and was an inductive coil that would pass current through the sensors. Depending on the position of the diaphragm and which switches were open or closed, the amount of current flowing through the receiver’s coil would change.

In 2004, Porsche started to use a conventional TPMS system for the Cayenne and select Boxster and 911 models. These systems were a lot like those found on BMW, Mercedes-Benz and Audi vehicles. 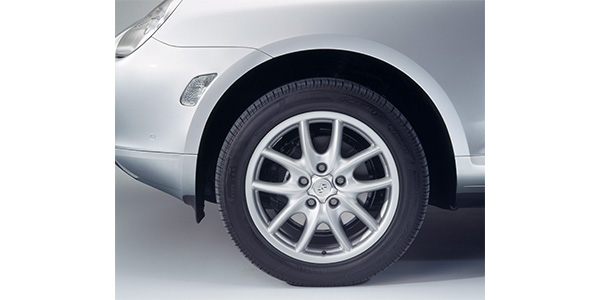 Diagnostics
Porsche TPMS systems use four antennas mounted in the wheel wells and a designated module for the tire pressure. The sensors use a 433mHz frequency. On most models, the menu will have the option for two sets of tires and sensor IDs for summer and winter tires.

The system has a telltale malfunction indicator light and a low-pressure light. When the system detects a malfunction, the telltale light will flash for approximately one minute, and then will remain continuously illuminated. This sequence will continue upon subsequent vehicle startups, as long as the malfunction exists.

If a sensor is not transmitting, the warning light in the speedometer flashes for one minute, and then remains continuously illuminated. Codes and data from the TPMS control module can be accessed with a scan tool. If there is a problem, it is typically communication errors with the four receivers in the wheel wells.

Relearn Procedures
Before starting any relearn process, set the tire to the pressure specified in the doorjamb for the cold temperature. The relearn process starts with turning the ignition on, accessing the vehicle’s computer and entering into the tire pressure control menu. On most models, you will need to select the winter or summer set of tires. The system will then start to learn the sensor IDs and positions.

The onboard computer displays the message “TPM is learning.” The process may take 2 to 10 minutes, and the vehicle speed needs to be above 15-16 mph. During this time, the current tire pressures are not available on the display. The tire pressure warning light will remain lit until all wheels have been learned.

Position and pressure information will be displayed as soon as the TPMS system has assigned the wheels identified as belonging to the vehicle and to the correct wheel positions.