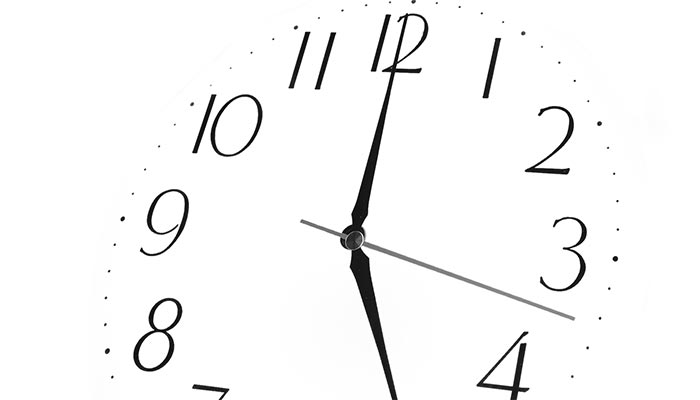 It’s the shop owner’s dilemma: Your shop gets flooded with an unexpected onslaught of cars early in the day. It’s getting late, but you can’t quite close because you want to appease the customer who “really needs the car back ASAP.”

It’s the shop owner’s dilemma: Your shop gets flooded with an unexpected onslaught of cars early in the day. It’s getting late, but you can’t quite close because you want to appease the customer who “really needs the car back ASAP.”

This everyday scenario is taking on new significance for both independent repair shop owners and employees thanks to a new federal regulation from the Department of Labor that will result in an estimated 4.2 million additional salaried employees being eligible to collect overtime. The regulation goes into effect Dec. 1, 2016.

While the move is being heralded as a pro-worker home run by some labor and union groups, the rule is expected to force many small-business owners to reconsider how they conduct business, pay employees and allocate work.

“Members fortunate enough to be aware of the coming changes are already beginning the reclassification of many employees as well as revisiting overall wages and benefits,” said Bill Hanvey, president and CEO, Auto Care Association. “One association member has already advised us that he ‘has to inform 10 percent of his employees that they are now hourly, not salaried,’ and he doesn’t know how to deliver that message. Even more troubling is the large number of companies in the auto care industry that remain unaware of the change in regulation and its consequences.”

According to one independent repair shop owner, this issue begets a larger point about protecting employees through sound business management.

“I’m in favor of protecting employees who are placed on salary by business owners who only do it to avoid paying overtime,” the shop owner told Brake & Front End. “A well-run company should easily be able to afford to pay well above minimum wage for some of what we may consider entry-level work.”

Those in favor of the ruling have cited different workarounds that would lessen the impact of the regulation. Some have speculated that employers might be more willing to hire more workers to get more done in the 40-hour time frame to avoid paying overtime rates. Others have said that the rule will mostly result in just a lot of creative accounting, with shop owners altering their pay structure to keep payroll at a similar level to where it currently sits. For example, employers could choose to cut employees’ salaries (or transition them to hourly wages) while factoring in the bump that overtime pay will have on payroll — in effect, reducing salary or the hourly wage to a point where an employee would see similar take-home pay after overtime was factored in than they did before the ruling.

Under this scenario, business owners would theoretically end up paying a similar amount to their workforce, employees would receive similar compensation and things would remain relatively unchanged for all parties involved. Great in theory, but when it comes down to issues of take-home pay, benefits and shop profitability, any changes to the status quo are sure to be met with an industry’s worth of opposition.