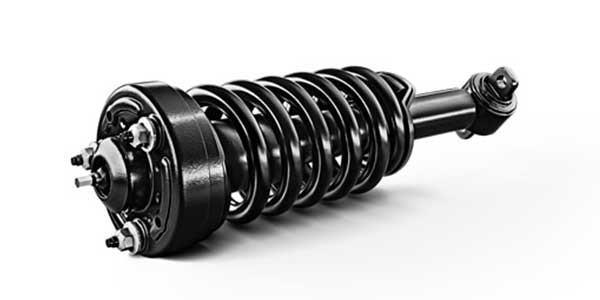 The first rollout will be available in August with initial applications including Ford and Lincoln vehicles. 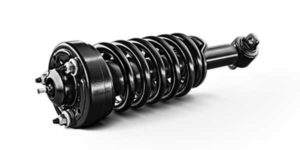 Motorcraft has introduced loaded struts to the marketplace. Made with 98 percent OE components, the new struts are priced the same or lower than major competitors, according to the company, and with the spring already in place, they’re easy to install while providing OE-level quality, fit and performance.

“This is a brand new product. We are thrilled about it,” said Jana Czopek, Ford North America underbody product manager. “To be able to offer loaded struts with original, precision components for smooth performance and a long-lasting life is something that shops and technicians will appreciate. The fact that they’re priced at or lower than competitors’ loaded struts is a big plus for customers.”

The first rollout will be available in August. Initial applications include:

Advertisement
In this article:Ford, Motorcraft, Mustang 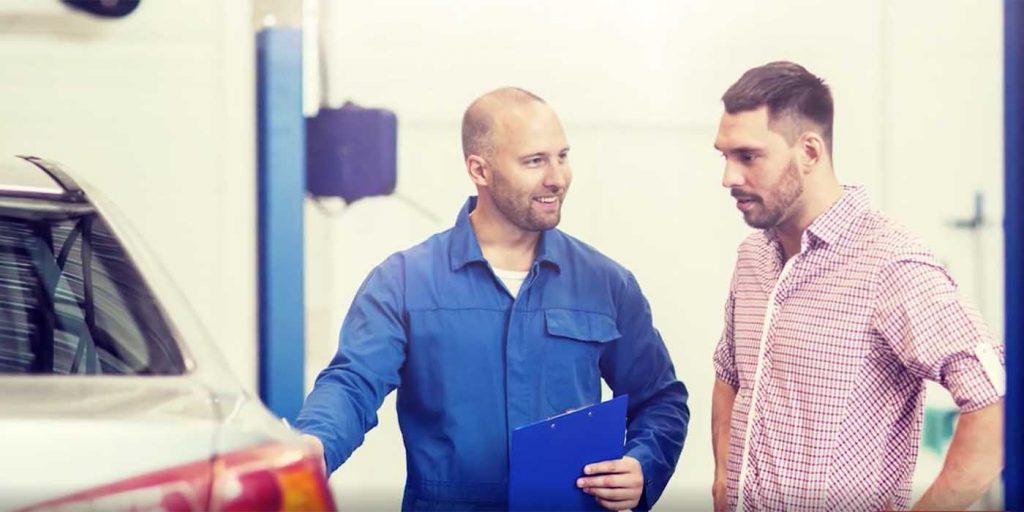