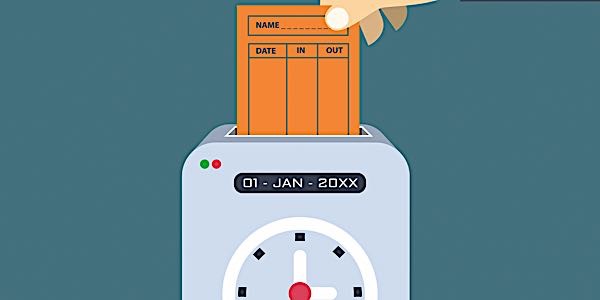 Even with all of the technically advanced diagnostic tools professional technicians have at their disposal, there are still people who can’t understand why diagnostic time should be included in the labor estimate, even though it’s not part of the R&R for the component. 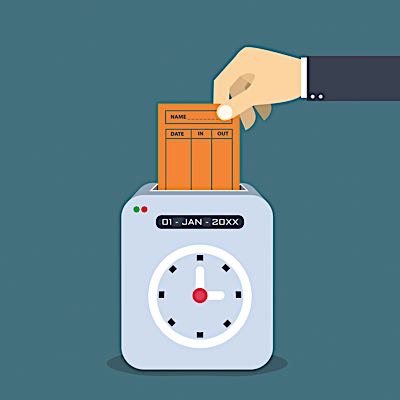 Did you ever try to define a labor hour? I’m not talking about time ticking away on a clock. I’m referring to the actual time spent on a repair vs. the labor guide’s suggested time.

Any tech will tell you that a labor hour can stretch to half a day if a lot of research is involved. Conversely, it can last 15 minutes if you know what you’re doing. Most labor guides typically don’t take into account how much research, diagnosis and equipment setup is needed for a given job — not to mention the time it takes to recover your 10 mm socket that just fell down into the engine compartment.

Even with all of the technically advanced diagnostic tools professional technicians have at their disposal, there are still people who can’t understand why diagnostic time should be included in the labor estimate, even though it’s not part of the R&R for the component.

On the other hand, there are the stopwatch aficionados who count the seconds of every repair and are bound to argue over any labor time discrepancies on their invoice. They use “time” as the only determining factor for the cost of a repair.

For instance, let’s say the book time said one hour, and everyone involved agreed upon the charges, but the tech got the job done in 25 minutes. The argument has always been that the cost of the job should be no more than the time it took to do it. Should the mechanic be penalized for doing his job proficiently and having completed it early? Where does it say he should give the job to the customer at some discounted rate because he can beat the book time? That doesn’t seem right at all.

But, what if the same job that was quoted for an hour has taken four hours to complete? Who pays for the time difference now?

In a sense, a labor hour isn’t an hour at all. It’s an arbitrary amount of time that may or may not be exactly 60 minutes. If it was as accurate as some people believe, then theoretically you should get an estimate for that hour’s labor, pull up to the repair shop, and walk out in exactly 60 minutes with the job completed. Not one second sooner or a second later. Good luck with that one.

Like most trades, techs get paid by the hour. However, it’s not like you punch a clock in the morning, work all day, and then collect a 40-hour paycheck at the end of the week. Most mechanics work on flag time. Realistically, let’s call it what it really is — piece work, with the “piece” being the car. Very few mechanics are offered hourly pay and a guaranteed 40-hour workweek; although, there are some places that use a combination of both flag time and hourly pay.

More times than not, a mechanic ends up eating a whole lot of labor time problem solving. Whether there are rusted bolts, bad connections, illusive intermittent problems or poor information from the get-go, something is going to use up time that eventually won’t go toward a paycheck.

Any time money and people are involved, and you’re dealing with something that’s so widely misunderstood as the modern car, it’s up to the repair professionals to educate consumers on what’s involved in a repair.

Customers also need to understand that this is a business based on suggested labor hours and not a time clock. In the end, there needs to be a reasonable amount of leeway when it comes to labor guide estimates from both sides of the counter. In the real world, no two jobs are the same.

How Long Is A Labor Hour?