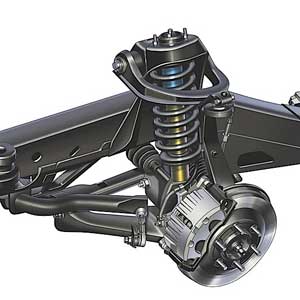 For a vehicle, having a loaded strut or coilover available for installation can be a badge of honor or a badge of shame. If a vehicle is popular enough and has lasted the ravages of time and salt, it will get an application in a strut manufacturer’s catalog. If a vehicle is popular, but had problems with the original units, aftermarket ride control manufacturers can turn that badge of shame into a long-term fix.
When loaded struts were first introduced, the target market was the DIY crowd. However, it was clear that being able to source a spring and related hardware in one box was a big advantage for shops.
These units can be a productivity gold mine that can help you bill more hours in a bay by eliminating the disassembly and assembly when transferring the spring and upper plate.
In the past five years, we have seen an explosion of not only applications, but manufacturers who offer these products. The coverage and pricing is getting better and it is always a good idea to look for load options when pricing out a job.
On the business side, it does not take an MBA to realize that if you are able to sell a more expensive part, chances are that under normal parts pricing policies, you will have more money in the bank. Also, by not having to do the strut compressor waltz, you will get the vehicle out of the bay faster so you can move on to the next job.
On a practical note, worn upper mounts are the leading reason for a comeback after the struts are replaced. Upper  mounts and bearings can be hammered to death. The upper strut mount essentially supports the vehicle weight and counters both braking and acceleration torque. Most mounts are sandwiches of rubber, metal and bearings. Over time, the rubber can lose its ability to isolate the suspension from the body. Bearings can also seize and bind, causing the vehicle steering problems. 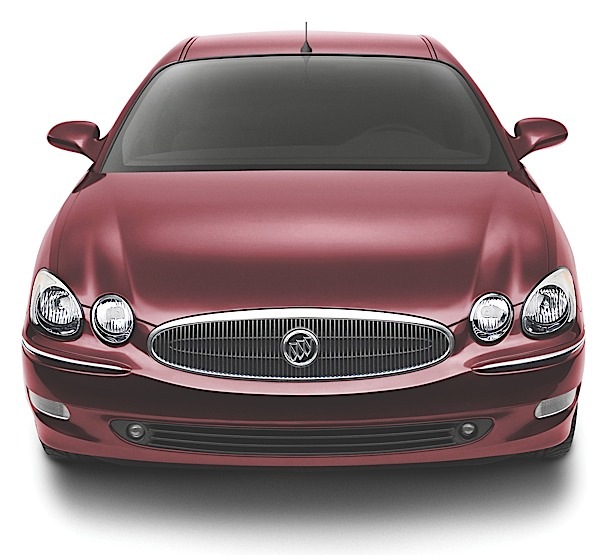 1997-2004 GM W-Car: Buick Regal+Century, Chevy Monte Carlo+Impala, Oldsmobile Intrigue and Pontiac Grand Prix
The GM W-Platform is one of the most popular and toughest vehicles on the road. Almost every ride control manufacturer has an application for the front struts. These cars are well built and will require at least one spring change in its lifetime. 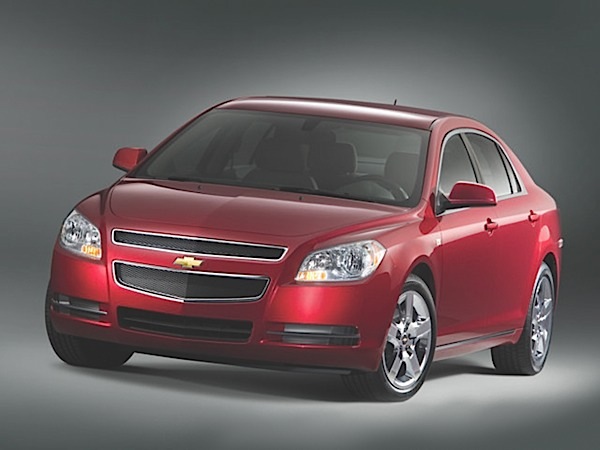 1999-2010 Chevrolet Cobalt/Cavalier and Pontiac Sunfire/G5
The front struts on the J-Car and Delta compact platform sold well with young drivers and rental car fleets. There are a ton of them on the roads and they continue to last for decades. The Achilles heal of this strut is the upper strut mount and the bearing. Customers may report memory steering, tight spots while turning or a knock while driving straight.
2004-2008 GM Epsilon Platform Front Struts: Chevy Malibu, SAAB 9/3 and Pontiac G6
This is a recent edition to some catalogs, but it is starting to become a big seller. If you are replacing a set of these, check the lower ball joint for wear.
2002-2008 GMT360 Chevrolet TrailBlazer, GMC Envoy, Oldsmobile Bravada and Buick Rainier
While not a strut, the coilover strut in this mid-size SUV is a fast mover from some parts stores. This loaded coilover can cut more that an hour off the job and trips to the spring compressor. At prices ranging from $130-$180 retail, this is a definite cost savings that can increase your productivity while giving the customer a more complete job. 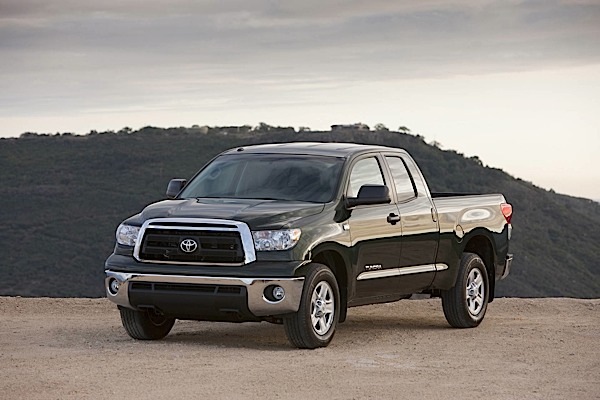 2002-2006 Ford Explorer Front Coilover
This coilover can save your shop time and money. The upper and lower bushings on the original units can wear out over time and cause noise. Also, rust and corrosion can cause the lower spring mount to separate from the body.
2000-2006 Ford Focus Front Strut
This is a popular car with its fair share of problems. The springs have a history of breaking at the tops and bottoms. Also, upper strut mounts wear out over time.
2000-2006 Toyota Tundra
The front suspension of the Tundra uses a coilover unit that can be difficult to compress. Loaded units can drastically extend the life of the unit, while returning the vehicle to like new condition. The driver will notice.
2005-2009 Dodge Dakota
If you do not have a decent spring compressor that can handle this spring, a loaded unit can save you time and money.