How Do You Store Brake Fluid? (VIDEO)

Brake fluid’s main component is ethylene glycol and glycol esters. These chemicals absorb water rather than separating like oil and water. If the water separated from brake fluid chances are it would go to the lowest place of the brake system, which is typically the calipers. When the calipers were applied what would happen is the water would start to boil and there would be a brake pedal or total brake failure.Brake fluid is not selective about the type of water it absorbs, it will absorb water from vaporized water, AKA moisture, and even the outside air.

When a bottle of brake fluid leaves the factory it is sealed so it doesn’t come in contact outside air. Most fluid manufacturers will fill the small space at the top of the bottle with nitrogen. Some say that a sealed bottle has no set expiration date, so if it is sealed on a shelf it should be good for many years.

An open bottle, well that’s a different story. Even if you poured out a little bit to top off let’s say a master cylinder, you’ve introduced moisture into the equation, and this process absorbing the liquid from there, it’s begun. Most manufacturers recommend that an open bottle of .3, 4 or 5.1 should be used within a year and then discarded. If it is not discarded, well, the quality of the brake fluid has been compromised and the boiling point, chances are it’s changed and it’s outside of its DOT range.

This brings up another inspection point on a vehicle, the cap. The cap is designed to let small amount of air in and out as the level changes. But if the cap is missing the brake fluid is exposed to all of the outside air. It’s not just that the fluid inside the reservoir’s compromised, it’s the entire fluid inside the entire brake system that is now compromised.

As a top tip, anytime that you open up a bottle of brake fluid make sure that you’re writing down the date on the side when it was opened so you know when to throw it away.

This video is sponsored by Advics. 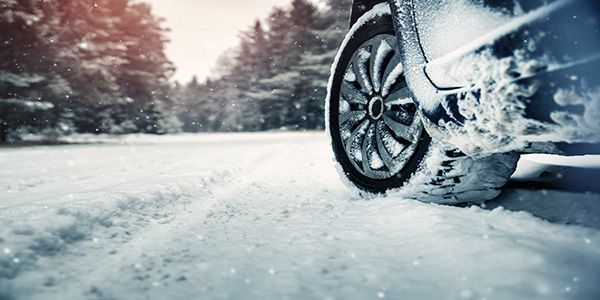