“Federated is a long-time supporter of racing at all levels,” Morse continued. “Each year this event is one of the largest hospitality events put together by Federated Auto Parts for their members and vendors. This year they expect to have more than 1,200 guests in their pre-race hospitality tent. We are truly honored to be a part of such a large scale event.

Federated Auto Parts has a history not only with Baker Curb Racing, but with driver Brad Coleman as well. The Federated colors received national attention as the primary sponsor of Baker Curb Racing’s Coleman in his first ARCA RE/MAX Series victory which came on July 7, 2006 at Kentucky Speedway.

“I am happy to hear that Federated Auto Parts is our primary sponsor for this race,” said Coleman. “They sponsored a number of my ARCA races, including two top three finishes here at Nashville and my win at Kentucky. I would love to drive them into Victory Lane again.” 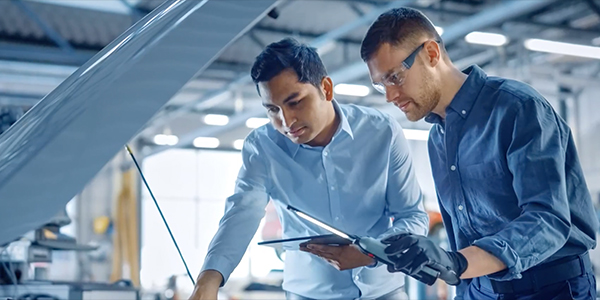 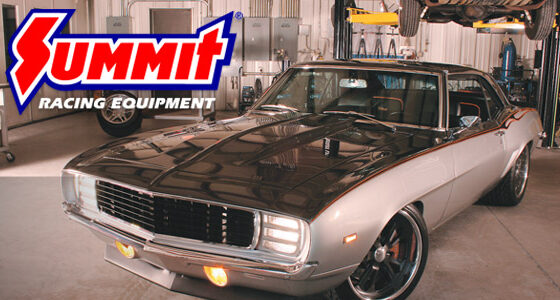