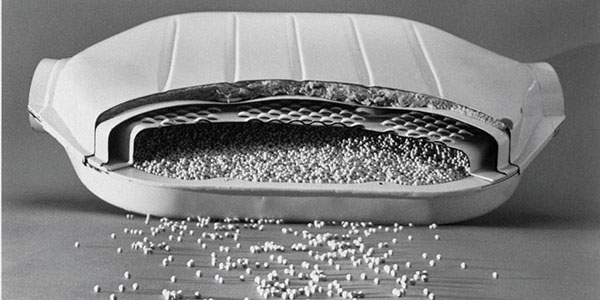 BRAKE & FRONT END, November 1974:
1974 saw the first catalytic converters placed on vehicles and the use of unleaded gas. While Chrysler went with biscuits, GM, Ford and AMC went with beads.
The beads were designed to be serviceable. 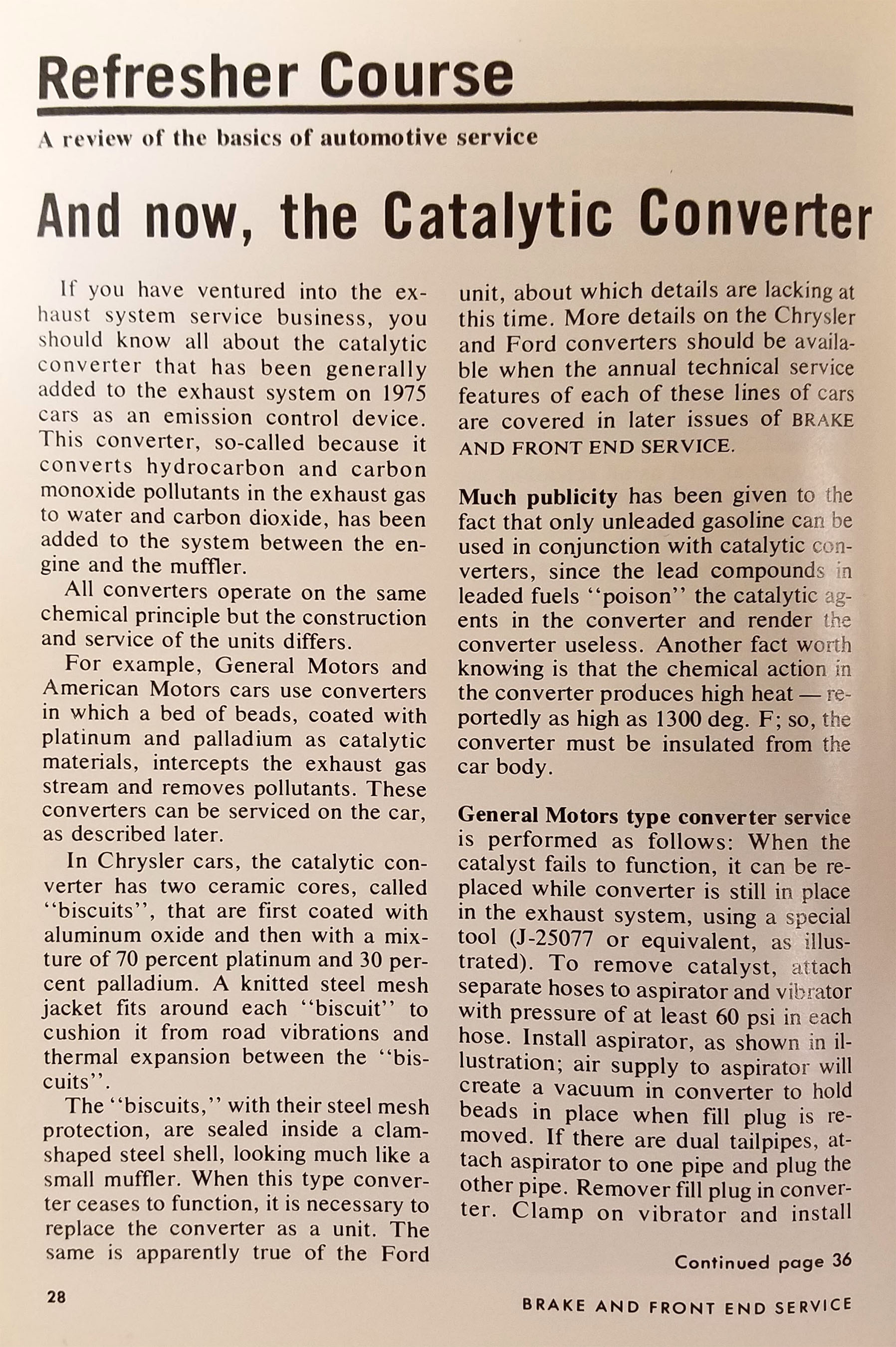 With special tools, the platinum-covered beads could be removed through a hole and replaced with fresh beads if the owner poisoned the converter with leaded gas. 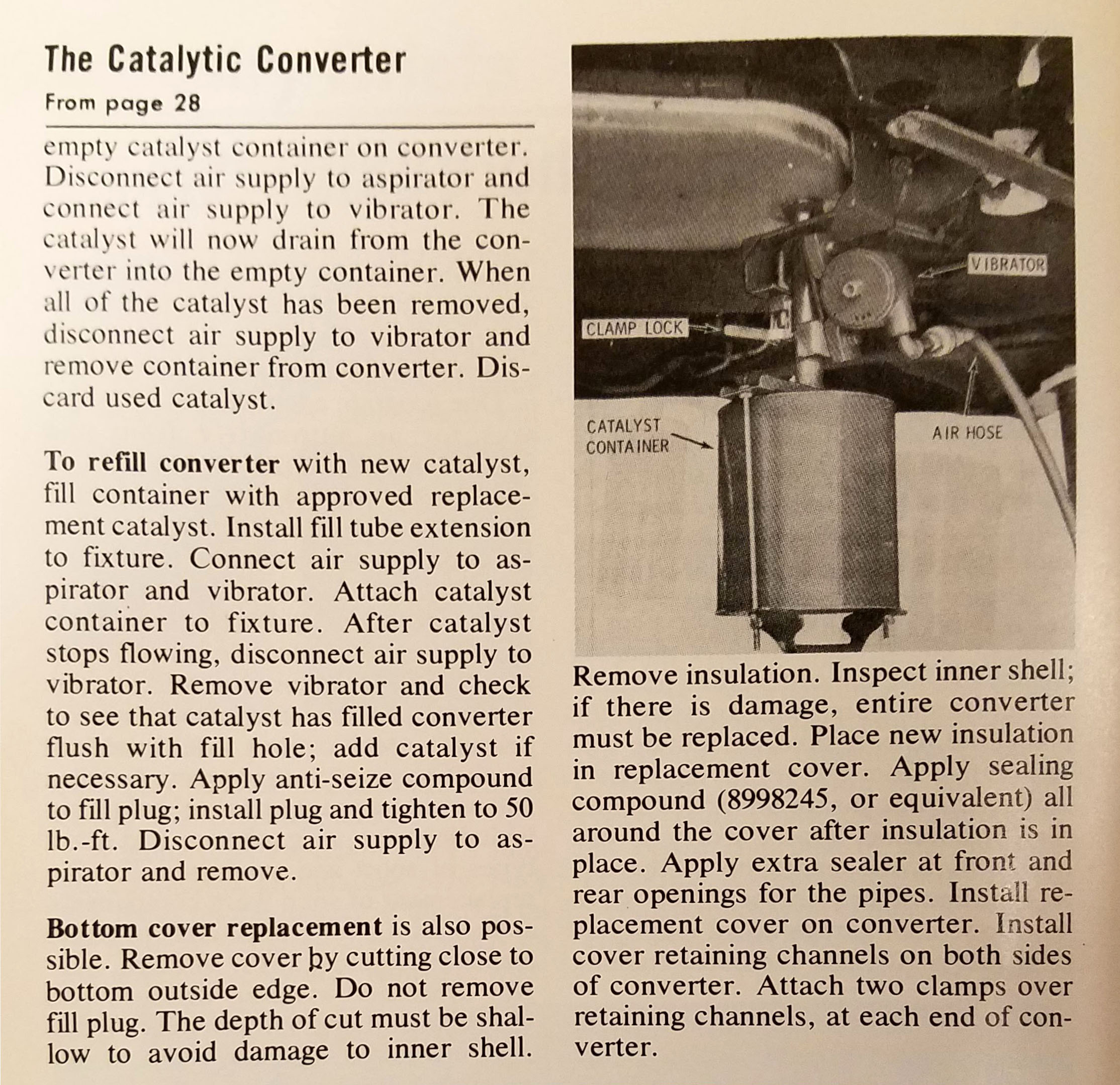 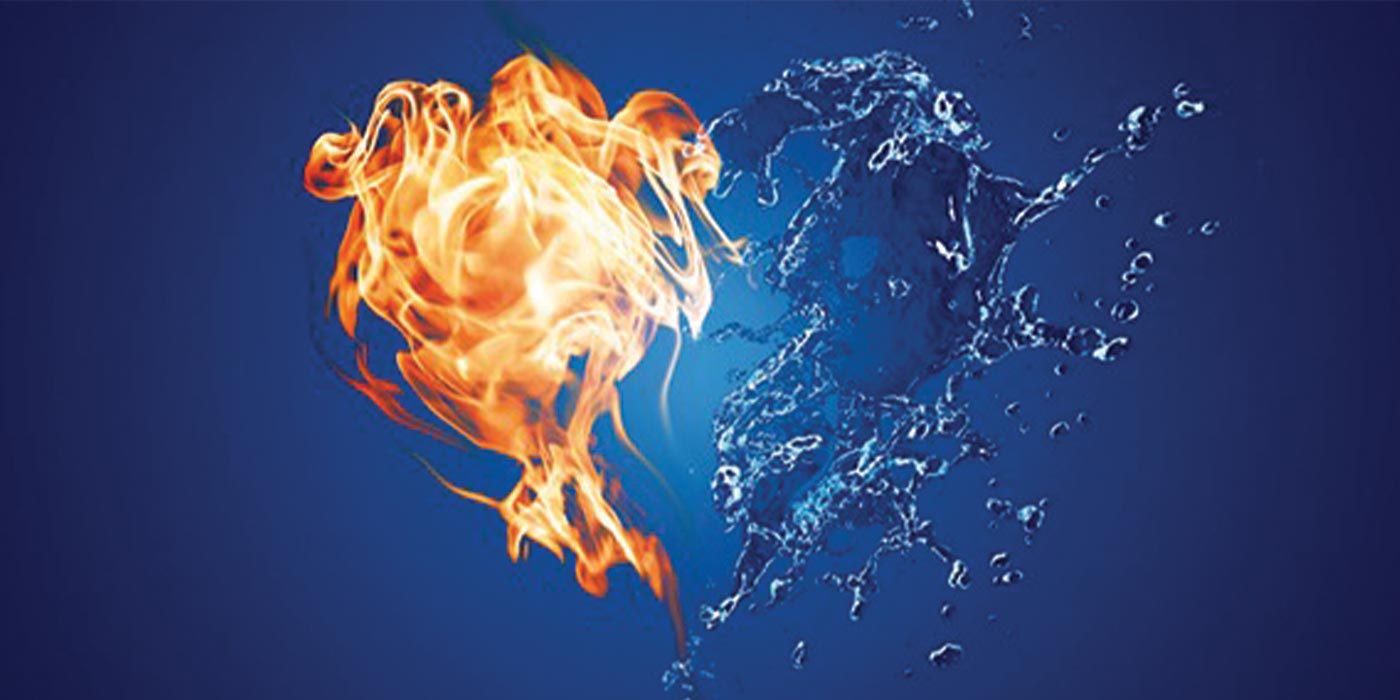 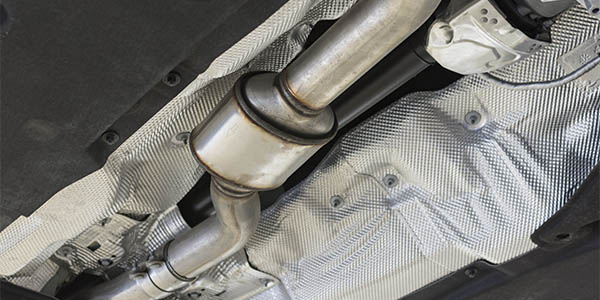 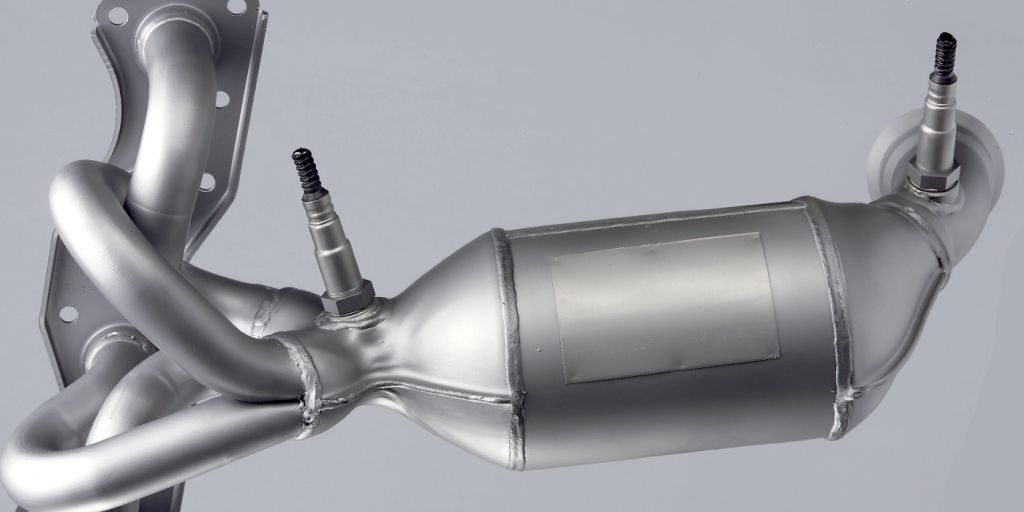 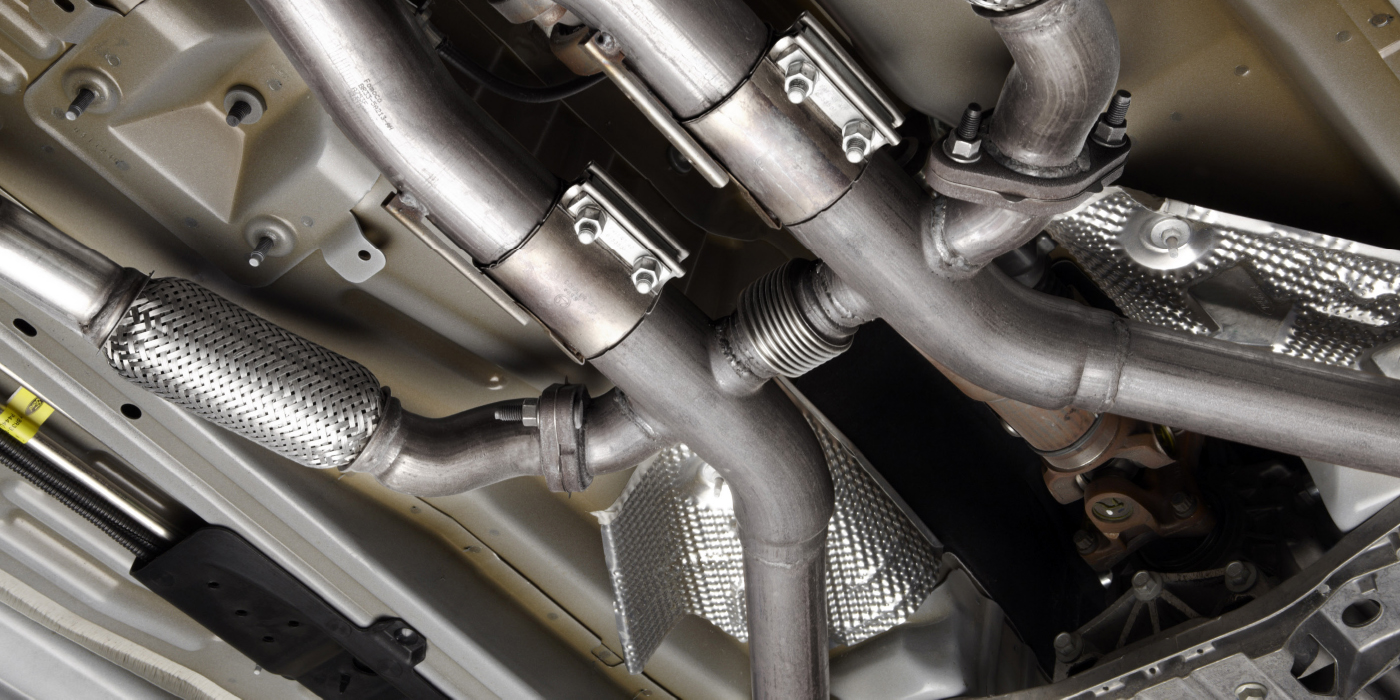 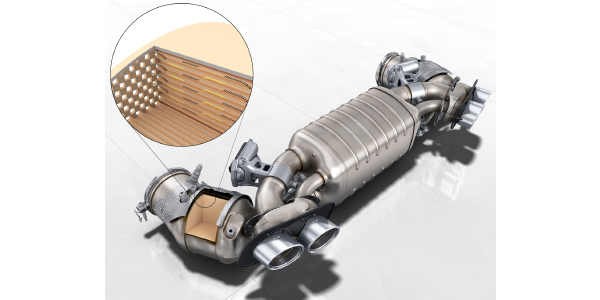 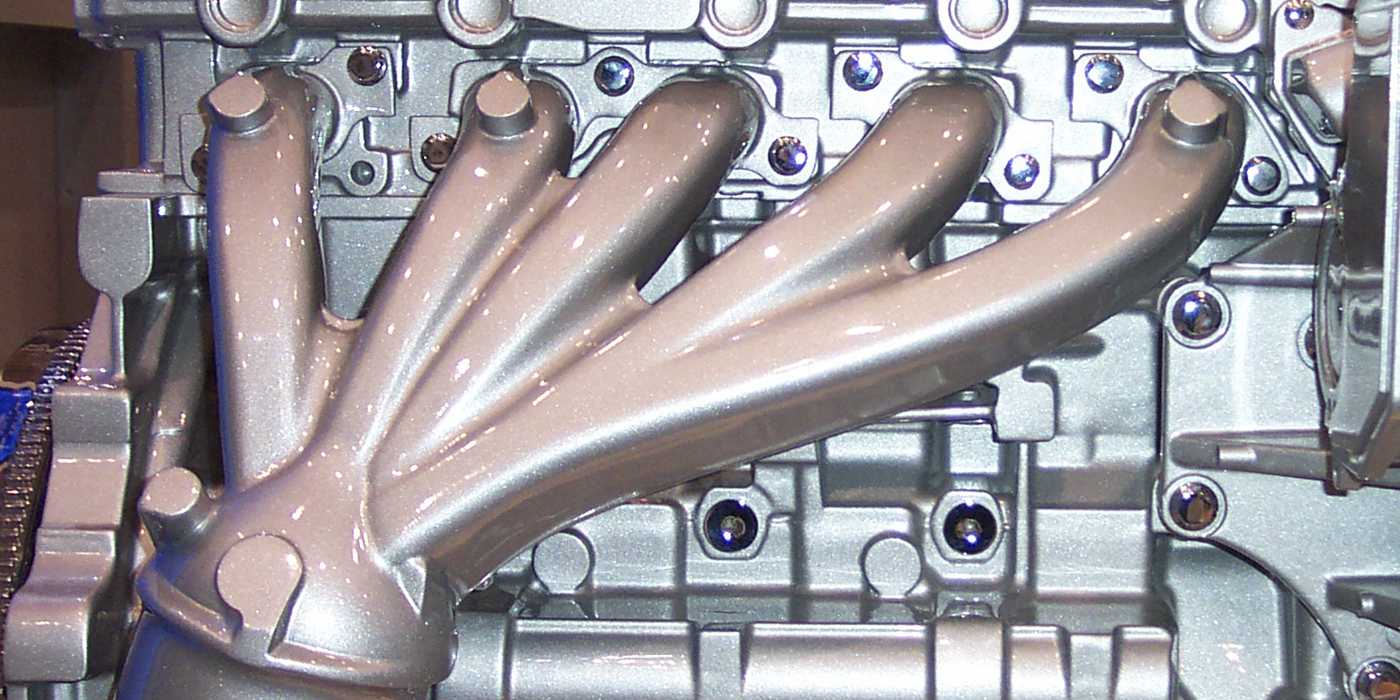 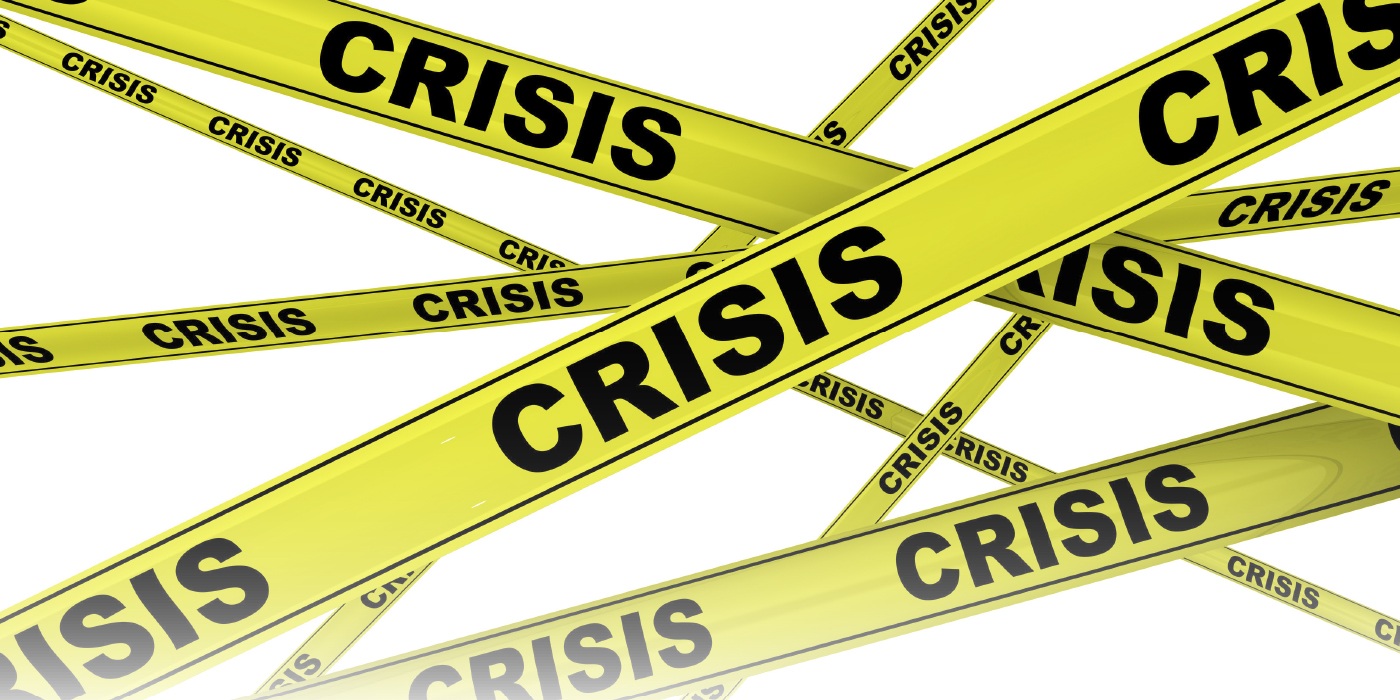 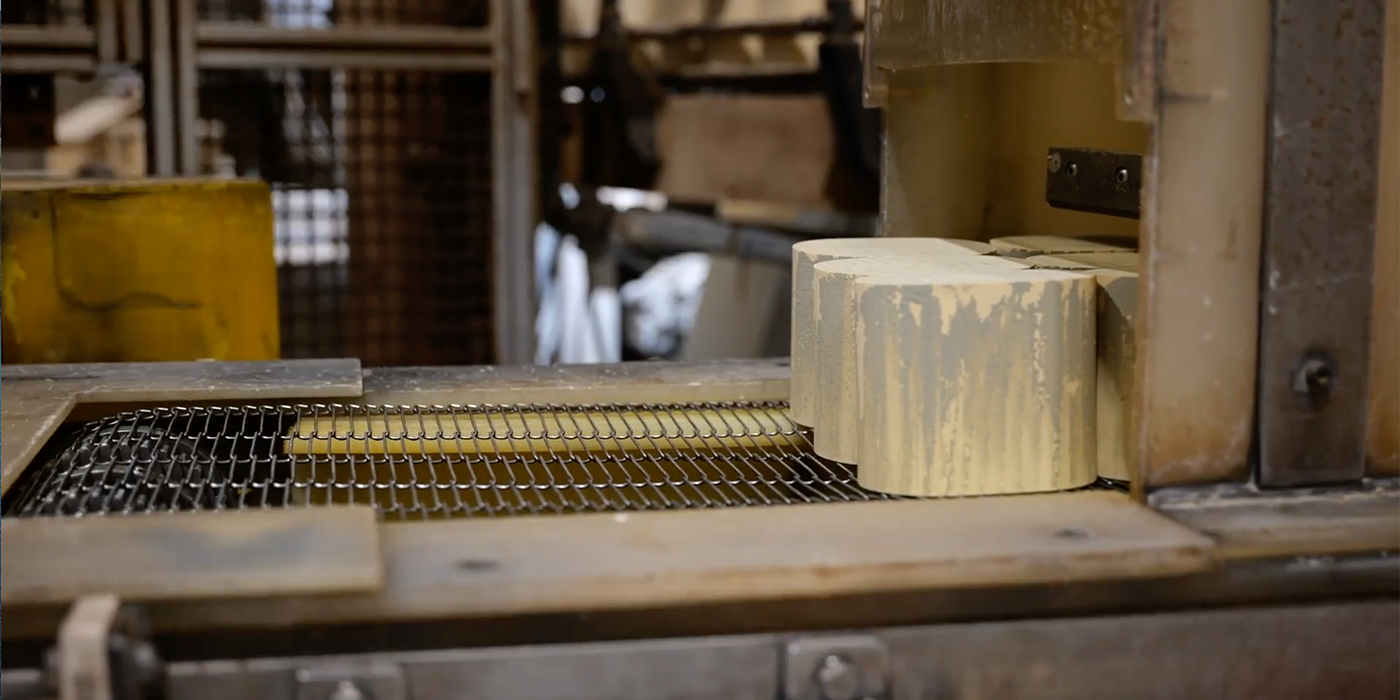 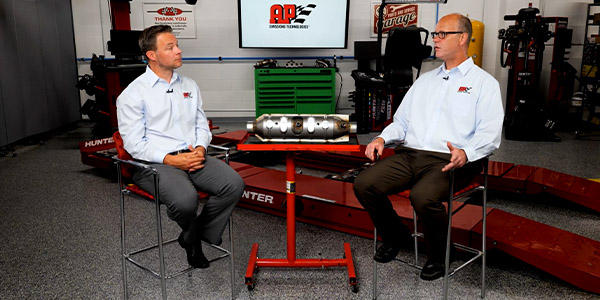 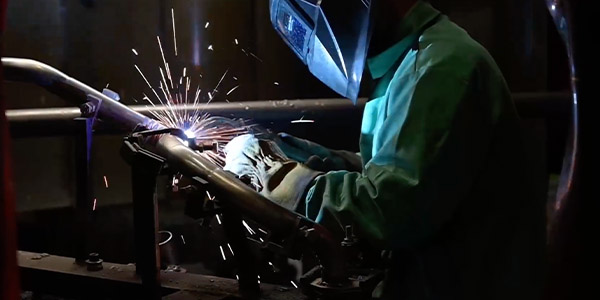