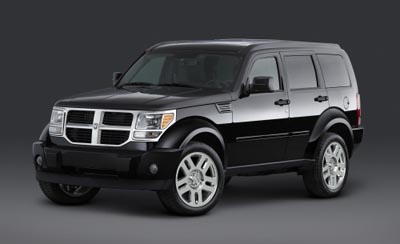 The Dodge brand — which is no stranger to creating innovative automotive products and features — is spicing up the mid-size SUV segment with the 2007 Dodge Nitro, a new sport-utility vehicle whose bold and aggressive styling matches its dynamic performance.

"The Dodge Nitro’s styling delivers something extra; that little something mid-size buyers are still searching for — attitude," said George Murphy, senior vice president – global marketing. "In addition, the Dodge Nitro offers many features that are not typical of a mid-size SUV, such as two V-6 engines, 20-inch tires and chrome-clad aluminum wheels and a performance suspension." 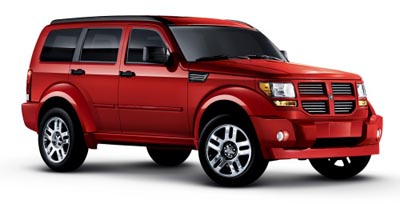 The 2007 Dodge Nitro is the first mid-size sport-utility vehicle for Dodge and complements the brand’s current lineup of cars, minivans, trucks, commercial vehicles and a full-size SUV.

"Being the first mid-size SUV for the brand, Dodge Nitro had to personify the bold, powerful and street-smart attitude of Dodge," said Murphy. "In a world of mostly bland SUVs, the 2007 Dodge Nitro has the design, engineering and performance to inspire consumers and ignite the mid-size SUV market." 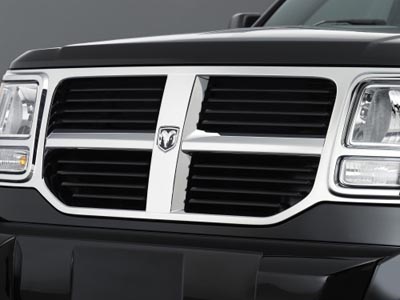 Standard on the Dodge Nitro SLT and Dodge Nitro R/T is a new Chrysler Group feature, the LOAD ‘N GO cargo floor that slides 18 inches rearward for easy and convenient loading and unloading of packages, and can hold up to 400 pounds. It is made of a heavy-duty plastic for easy cleaning. A compact utility table is an available option on the Dodge Nitro model.

There was the 1992 Dodge Viper, for example. The outrageously sculpted and brutishly powerful sports car turned heads, palpitated hearts and became the icon of the brand.

"Just like those innovations, the 2007 Dodge Nitro will reinvigorate its segment, the mid-size sport-utility market," said Murphy.

Chrysler Group previously announced that the Dodge brand will expand to Europe and volume markets overseas, and the Dodge Nitro will be part of that expansion. The vehicle will be available in markets outside North America, in both left- and right-hand drive, by the first quarter of 2007.

The 2007 Dodge Nitro will be built at the Toledo (OH) North Assembly Plant alongside the Jeep Liberty. Dodge Nitro will arrive in U.S. dealerships later in 2006 as a 2007-model-year vehicle.