Underhood Service takes a look at some of the top automotive related articles from 2012. What is your top story from this list? What do you think should have made the list that isn’t reported here? E-mail us at [email protected]

re vehicles built in its auto plants in north america than it imports from japan “/>
In December, 25 years after the first U.S.-made Honda automobile was exported to overseas markets, associates at the company’s Marysville Auto Plant recently marked production of the 1 millionth Honda automobile to be exported from the U.S. The silver 2013 Honda Accord EX-L Sedan will be shipped to South Korea.
http://bit.ly/UBzOHC

AAPEX Show Numbers Improve
The Automotive Aftermarket Products Expo (AAPEX) opened with a colorful splash of orange and ended on a similar celebratory note with an increase in the number of exhibitors and exhibits at the 2012 event.
http://bit.ly/UHxm05 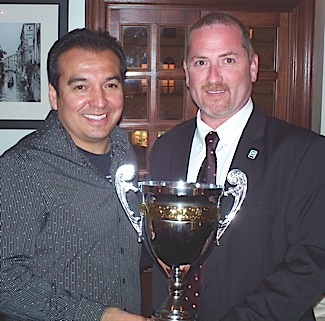 Under Inspection
In celebration of October Fall Car Care Month, more than 100 vehicles were inspected on Sunday, Oct. 7, during the first-ever consumer vehicle check-up event hosted by the Car Care Council in conjunction with the Northwood University International Auto Show in Midland, MI.
http://bit.ly/12nKq1q

Braking Bad?
The states of California and Washington enact legislation to limit the amount of copper and other constituents used in brake friction materials.
http://bit.ly/Z3rw1U

MPG Standards Increased
The Obama Administration finalized groundbreaking standards that will increase fuel economy to the equivalent of 54.5 mpg for cars and light-duty trucks by model year 2025.
http://bit.ly/Puh7qZ

Cruising into a Recall
In June, General Motors began recalling 413,418 Chevrolet Cruzes in the U.S. for the 2011 and 2012 model years to modify the engine shield under the vehicle. This change will help prevent any liquids from being trapped in the engine compartment, where a fire could start and spread.
http://bit.ly/UWd0F4 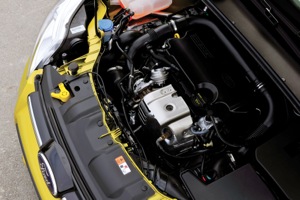 Focusing on Engine Efficiency
Ford’s 999cc three-cylinder turbo engine is put to good use as the powerplant in the Ford Focus, and is named the overall winner of the International Engine of the Year Award.
http://bit.ly/My188m

Coming to a Pump Near You?
On June 15, the U.S. Environmental Protection Agency (EPA) gave approval to about 57 companies to begin selling gasoline with 15%  ethanol (E15). Consumer reaction to the fuel has been “mixed.”
http://bit.ly/SXnS4I

Safebraking.com Hits the ‘Net
SafeBraking.com, a news website that tackles the difficult issue of safety in brakes with a message that keeps visitors engaged, becomes the latest collaboration between NUCAP and Babcox Media and harnesses the power of targeted and unique content.
http://bit.ly/W9ktzb 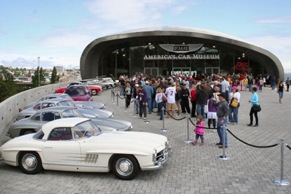 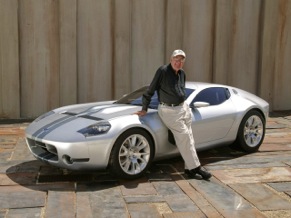 Holding On
Based on an analysis of U.S. vehicle registrations by Polk, a leading global market intelligence firm, the average length of ownership of vehicles that were purchased new has risen to a record 71.4 months, or nearly six years.
http://bit.ly/wW8bwe

AAPEX 2020 To Be Virtual Experience

News: AAPEX 2020 To Be Virtual Experience

Training: Questions To Ask About The Future Of Your Business