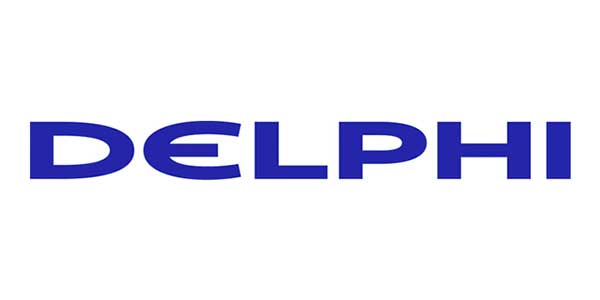 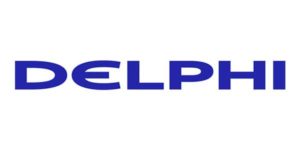 Delphi says its steering and suspension portfolio is growing its new line with 125 new parts that cover more than 25 million vehicles. The parts are made to live up to the highest standards to meet OE specifications, undergoing rigorous tests to ensure top-notch performance, according to Delphi. In addition, each part goes through precise manufacturing steps to allow for the proper fitting every single time.

“We’re excited to announce so many new applications to our fuel, engine management and steering and suspension portfolios,” said Chad Smith, vice president, North America and Global Remanufacturing. “As Delphi continues to grow and expand its product offerings, we want our customers to know they can trust Delphi to have the parts needed for successful repairs, every time.” 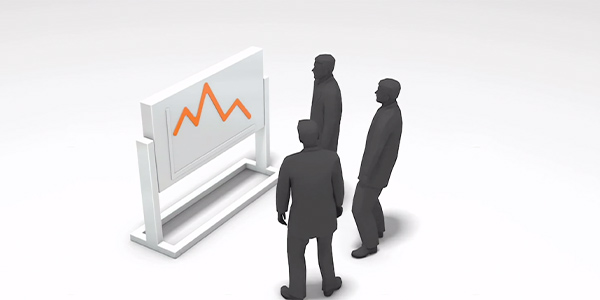