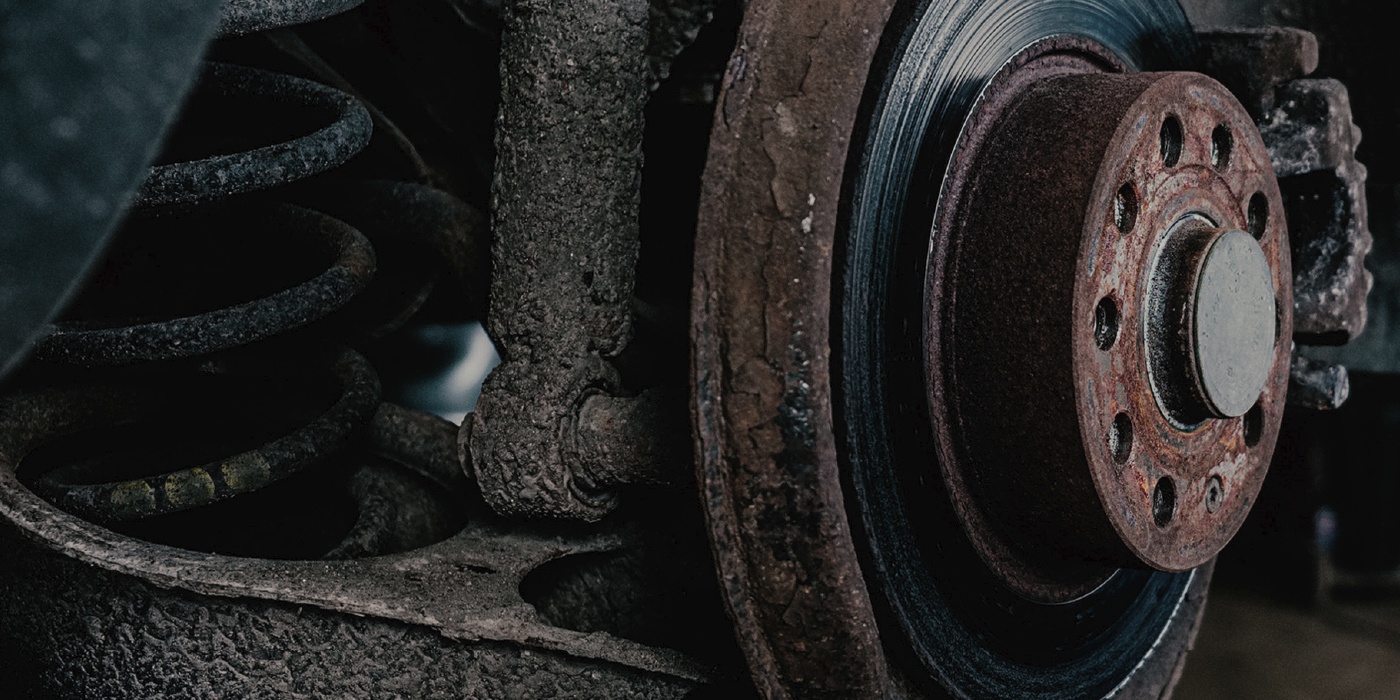 The focus on tires and brake pads has come about because emissions coming from the tailpipe have been significantly reduced.

There have been many stories online recently talking about microplastics and other particulates from tires and brake pads. Most of the stories cite studies performed in Germany in 2017 and an even more recent 2020 study in San Francisco, California. So what is the deal? Tires and friction materials have been around for more than 100 years – why the attention now?

What is a Microplastic Particle?

The studies in Germany and the US collected the water runoff and air samples from a section of a road. The scientist took the samples and sorted out what particles came from the exhaust pipe, tires or brake pads. Both studies concluded the majority of pollutants were from tires and brakes pads. The scientist found the small bits shed from the tires and brakes were harmful for two reasons. First, the ingredients in the brake pads contained heavy metals like mercury, lead and cadmium. Second, some of the particles of tires and brakes were so small they are classified as microplastics.  Microplastics are smaller than a quarter of an inch, often a millimeter or smaller; nanoplastics are even more minuscule, measuring less than 0.1 micrometer (a micrometer is 1,000 times smaller than a millimeter).

While the solution for harmful heavy metal is already being implemented with the Better Brake Law, a new brake industry regulation that limits the levels of the most toxic heavy metals like mercury, lead and cadmium to .1% by weight of the brake pad.

Controlling the microplastic contamination is a more difficult problem. Tires make traction by creating friction between the road and vehicle. The friction causes small pieces of rubber to be shed from the tire. The tiny particles are tough and don’t break down after they wash off the roads. The particles make it into the ecosystem or watershed and are absorbed by animals.

As you move up the food chain, the concentrations and quantities of the microplastics increase. So the larger the animal, the greater the levels.

Most scientific studies can’t definitively say if microplastics cause diseases like cancer or genetic defects. It can be a little concerning that a can of tuna or salmon steak could be pre-seasoned with tires or brake pads. Some scientists estimate that the average person will consume 100,000 particles of microplastics a year. We just don’t know the effects because there is not enough research.

It could take some time to have a definitive answer. The toxicity of asbestos was first discovered in the 1910s. It was not until the 1970s that bans were put in place by governments, but asbestos is still being mined to this day.

Who is behind it?

Most of the reporting is straight forward and not slanted to the left or the right. Most reporters were tipped off to the story when the white papers were posted, or an organization issued a press release.

The focus on tires and brake pads has come about because emissions coming from a vehicle’s tailpipe have been significantly reduced. During the previous 50 years, scientists were focused on soot, nitrogen compounds and hydrocarbons coming from vehicles. Thanks to improved catalytic converters and engine management systems, pollution has been reduced. Now the most harmful emissions could be from tires and brake pads.

Brakes: Traction And Stability Lights On With Code C0131 Set

A Brake Pad Is Born
Connect with us 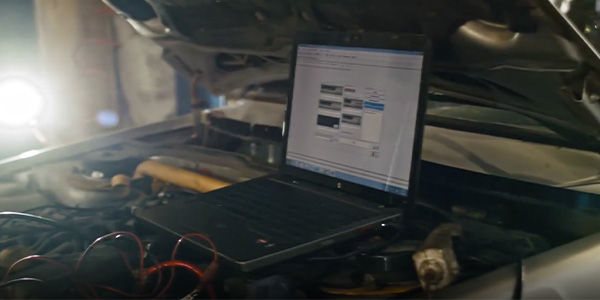