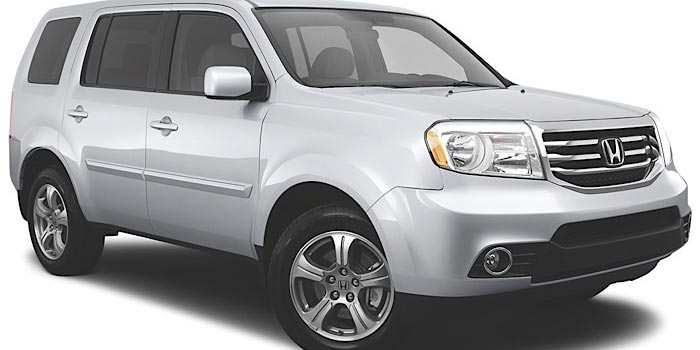 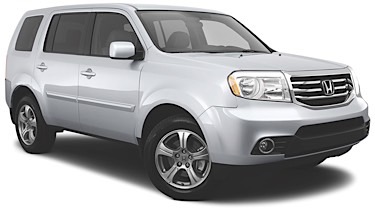 The second-generation Honda Pilot shares the same platform as the Odyssey minivan and Accord. It also shares a lot of the same complaints concerning “warped” rotors. It is not excess heat that causes brake judder and pulsation, it is lateral runout and disc thickness variation (DTV).

The Pilot is sensitive to disc thickness variation. This variation in thickness is caused by lateral runout in the rotor and wheelbearing flange. Runout is defined as the amount of lateral (side-to-side) movement of the rotor as it rotates. The maximum allowable runout specification for Pilot is .0016”. Runout on its own will not cause pedal pulsation. Under these conditions, the caliper will “follow” the runout, and the caliper housing will move in and out in relation to the runout. This movement will not cause the caliper piston to move. No piston movement results in zero fluid movement in the hydraulic system. With no fluid movement, the brake pedal won’t move or pulsate. 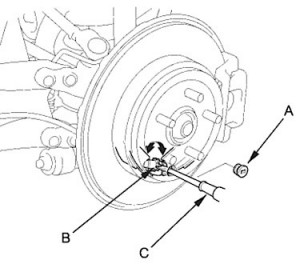 In Honda’s service information, they have a maximum allowable DTV spec of .00056”, but they would really prefer zero if possible. To get this reading, there are two options. First, runout can be minimized by changing the position of the rotor to the flange. This technique can be used on new and old rotors turned on a bench lathe. Second, by using an on-the-car lathe, you can cut an old or new rotor to the flange. 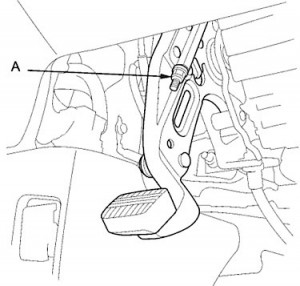 You can get rid of the pulsation with new rotors, but it will return within 3,000-6,000 miles if you do not eliminate runout.

On the Pilot, make sure to inspect the lower control arm bushing. If it is leaking oil or has too much movement, it will cause noise under braking as well as during acceleration.

The Pilot uses rear drums in the hat of the rotor for the parking brake. There are two adjustment methods for both minor and major adjustments. Honda specifies that the pedal should be fully engaged after 8-10 clicks. There is an adjustment nut on the pedal that can reduce travel by two to three clicks on its own. If the number of clicks is greater than three, adjust the adjusters at the wheels. This is done by backing off the adjuster nut on the pedal, adjusting the shoes against the drum, and then backing off the adjuster 10 teeth.