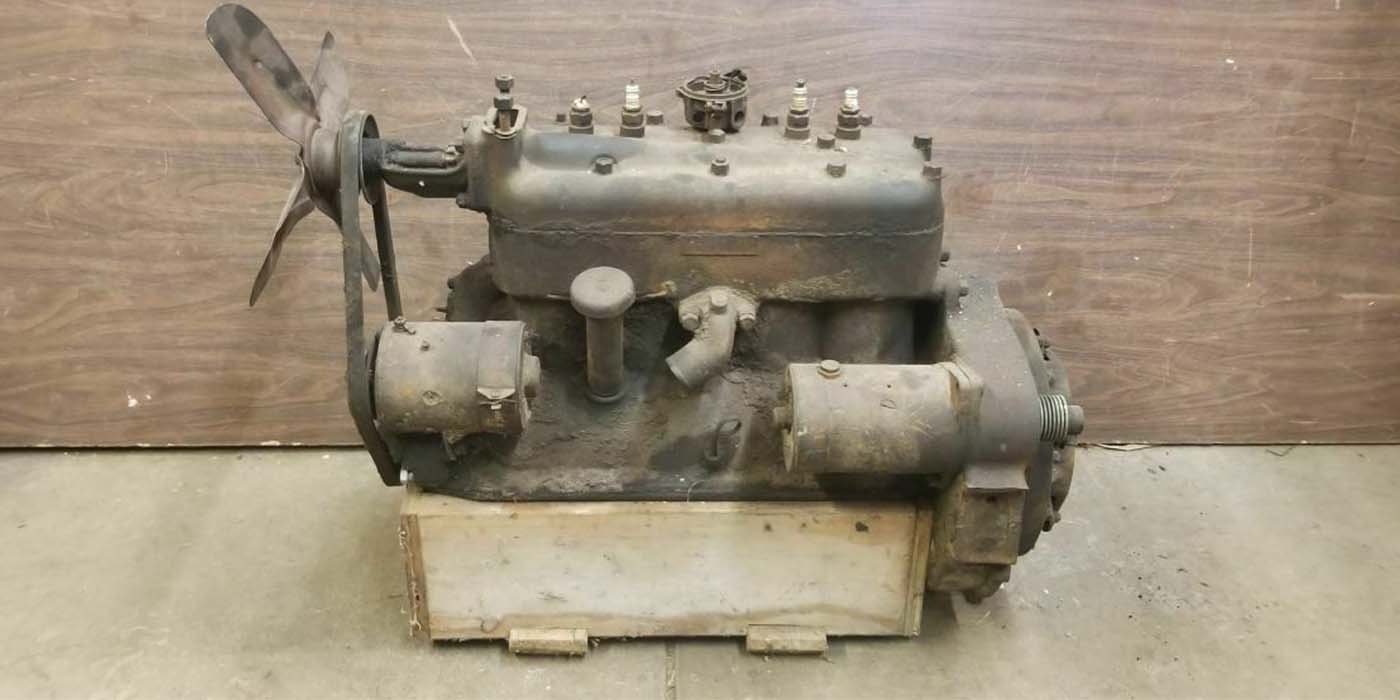 Auto Service The Way It Used To Be

The auto service business has definitely changed over the decades, but in some ways the story probably has stayed the same.

New York resident Mark Adams, a member of the Facebook group “Rusty Old American Dreams,” posted a picture online recently that had our Technical Editor Brendan Baker and myself discussing perceptions of the “good old days.”

How many of you can relate to the idea of overhauling a Model A Coupe like they did at Noxon Service Station in 1947?

I think this shop was in business in Schenectady, New York and I would almost guarantee they received a copy this publication back then – or as it was named during the mid to late ‘40s, Brake Service magazine (I can’t be totally sure – our circulation records are a bit spotty from that time). What we do know from the repair order is intriguing and a great step down Memory Lane.

We don’t know the mileage or the year, though the last Model A rolled off the assembly line in March 1932, after more than 4.8 million cars had been produced in various styles. So even if this was the last one, the car would have been 15 years old and definitely deserving of some attention.

It received it, too. New pistons, rings, pins, connecting rods, valves, guides, oil pump gears and housing, distributor shafts and bushings, pulleys as well as gaskets – lots and lots of gaskets. It looks like the bottom end was still in pretty good shape because there’s no record of bearings or crank work needed. Total cost of parts was $45.54 – plus another $1.75 for five quarts of oil.

Labor charges totaled $25, plus another  $5 for outside repairs. While we dont know how long the job took, the national average hourly wage for a Class A mechanic in 1947 was $1.67.

According to the U.S. Bureau of Labor Statistics, straight-time hourly earnings of class A mechanics in automobile shops ranged from $1.31 per hour in Providence, Rhode Island to $2.15 in Cleveland, Ohio. Most shops operated a 40-hour work week and, for the most part, offered a week’s vacation to workers after one year of employment. How do your policies compare?

Whether you’re working on vintage vehicles, late model domestics or cutting-edge imports today, you probably have similar historical records of the way your shop operated “back then.” The automotive service business has definitely changed over the decades, but in some ways the story probably has stayed the same: what do you think the odds are the customer complained about how much the job cost?

Advertisement
In this article:auto service

Auto Service The Way It Used To Be

Don't Take Yourself Out Of The EV Game Before It Begins

Could COVID-19 Cause 'Cash For Clunkers' Comeback?
Connect with us