The concept of using a torque converter, oil pump, planetary gear sets, clutches, bands and a computer-controlled hydraulic valve body to transmit torque and to change gear ratios is relatively simple. To illustrate, the torque converter allows the engine to idle in gear with the vehicle stopped and multiplies engine torque during the initial stages of acceleration. In addition to an electronically controlled clutch that prevents the torque converter from slipping during cruise conditions, the primary parts of the torque converter are the impellor, stator and turbine.
Each of these parts has a set of curved vanes that accelerates and controls the flow of oil in the torque converter housing. The impellor, which is driven by the engine, uses centrifugal force to push oil into the turbine. The turbine, which is attached to the transmission input shaft, receives the impact of the rapidly moving oil to develop a torque input to the vehicle’s drivetrain.
The difference between the speeds of the impellor and turbine is called stall speed. Generally, stall speed is limited to 1,500-2,000 rpm to prevent over-heating the transmission oil. Torque converter hydraulic “lock-up” occurs when oil velocity in the converter is high enough to keep the impellor and turbine rotating at nearly the same speed.
The stator, which is attached to the transmission front oil pump assembly, contains a one-way roller clutch assembly that locks the stator in place during acceleration and allows it to freewheel during deceleration. During acceleration, the impellor is rotating faster than the turbine. The stator redirects oil from the turbine into the faster-rotating impellor blades to multiply torque. During deceleration, the direction of oil flow in the converter reverses because the turbine becomes the driving component. The stator must then freewheel to allow the oil to reverse its direction of flow. 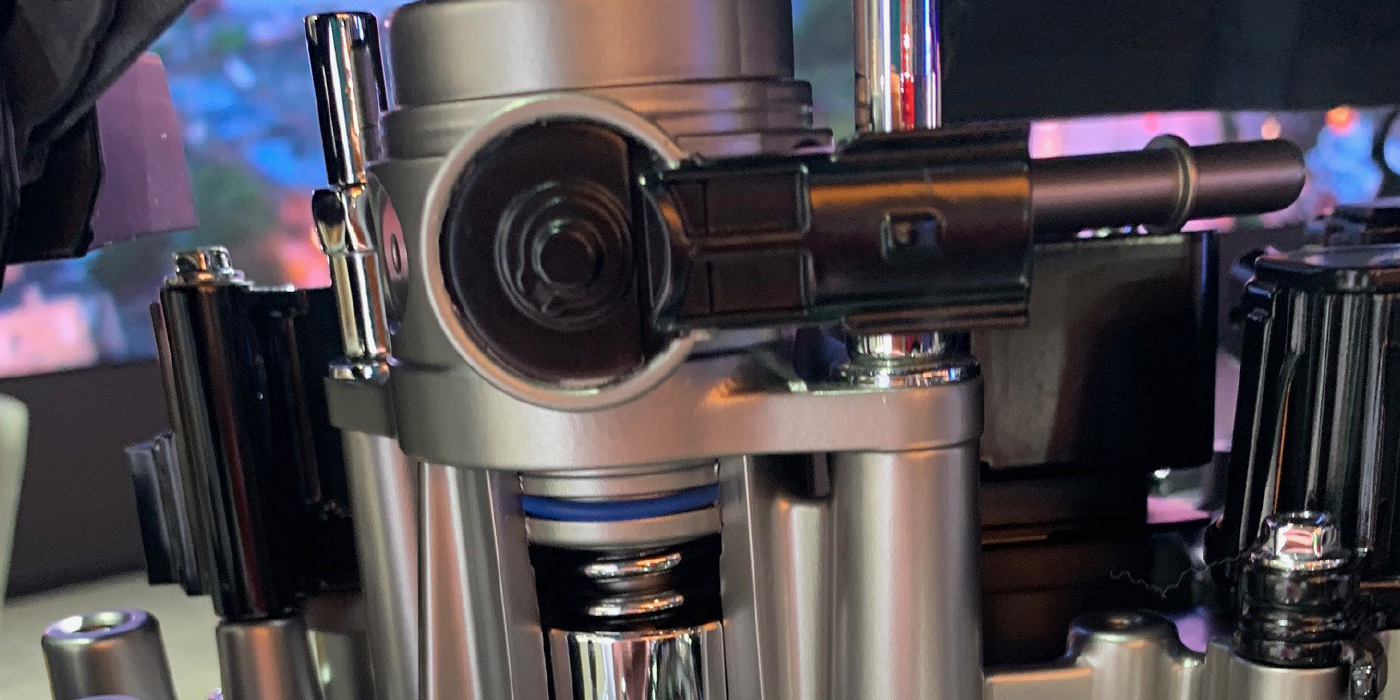 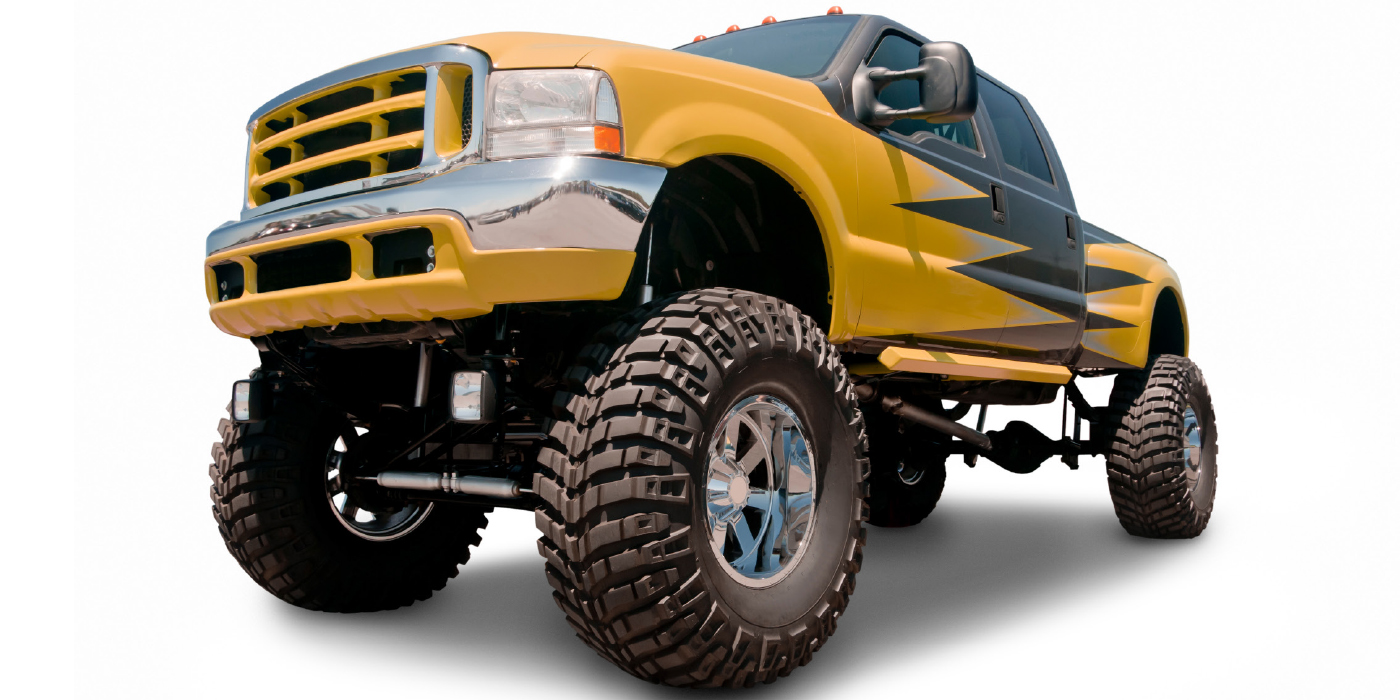 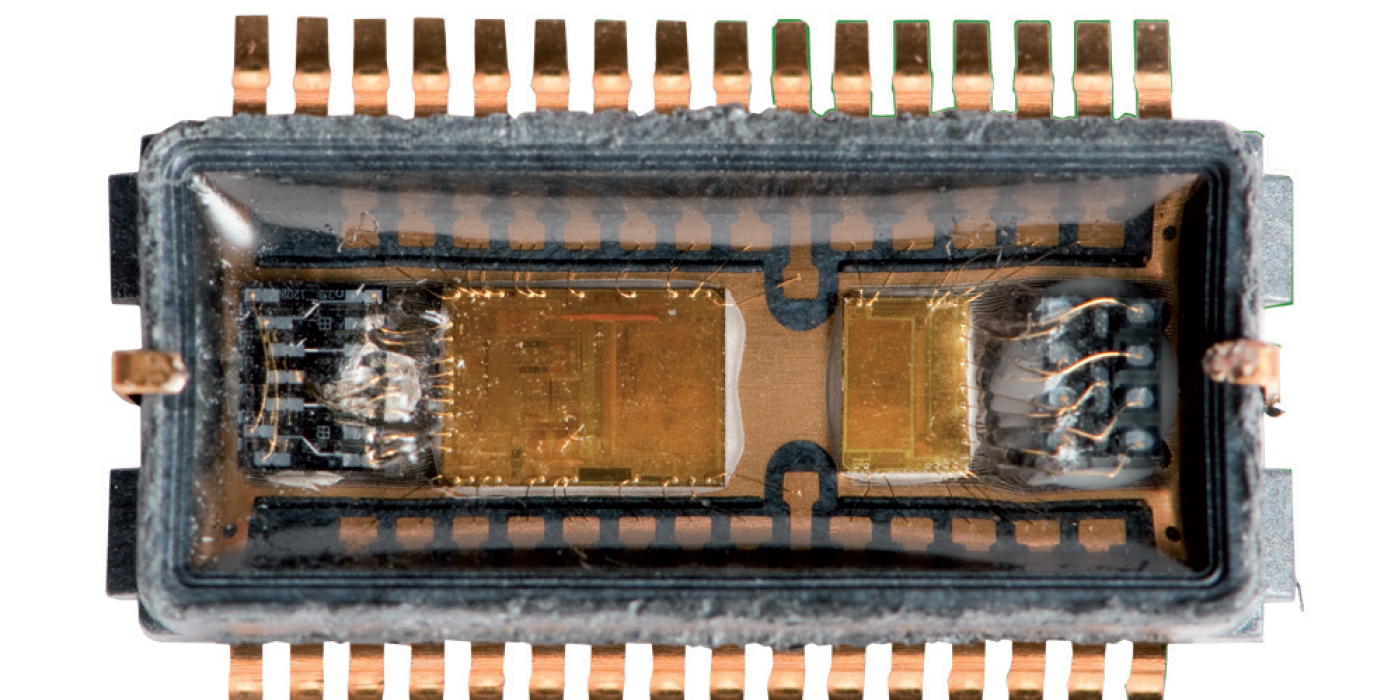 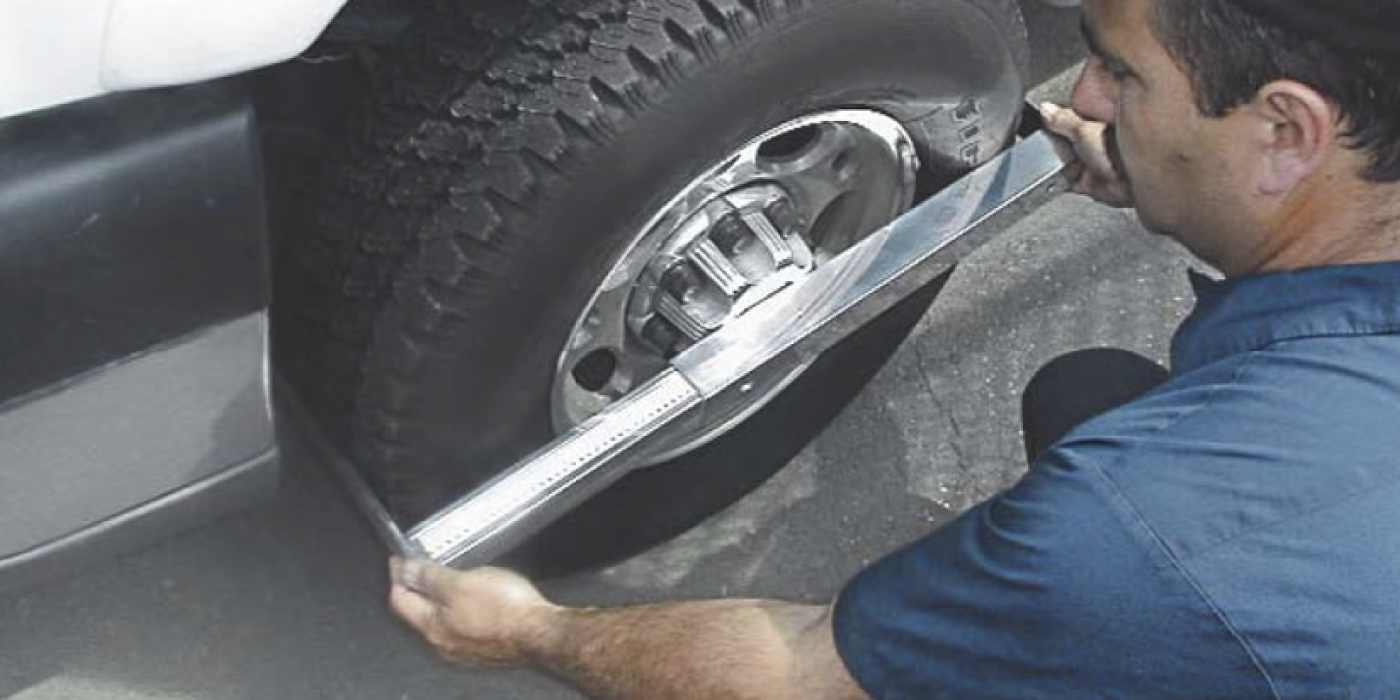