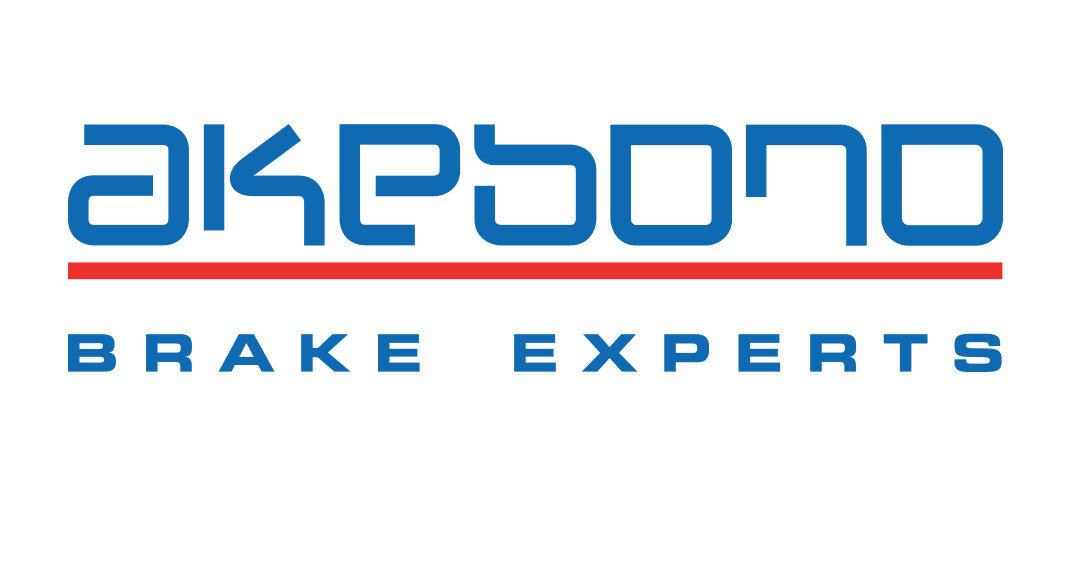 Uhlenbecker has held a series of leadership roles throughout his career. Most recently, he was president of MAHLE Behr USA, Inc., where he successfully led the acquisition and integration of Delphi’s Thermal Management North American business into MAHLE Behr. He joined Behr in 2007 as chief operating officer of Behr America, where he led a successful turnaround of the company through strategic cost reductions and manufacturing footprint restructuring activities. Later he assumed the role of president and chief executive officer of Behr America.

“We are excited to have Wilm join the Akebono family,” said Hisataka “Chuck” Nobumoto, president and chief executive officer, Akebono Brake Industry, Co., Ltd. “His track record of successful leadership in a multi-cultural global environment speaks for itself. He will be a valuable addition to our organization.”

Uhlenbecker’s prior experience includes management positions in engineering, quality and operations. He holds a doctorate degree in mechanical engineering and a master of business administration degree from RWTH Aachen University in Germany.

Advertisement
In this article:Akebono Brakes, brake