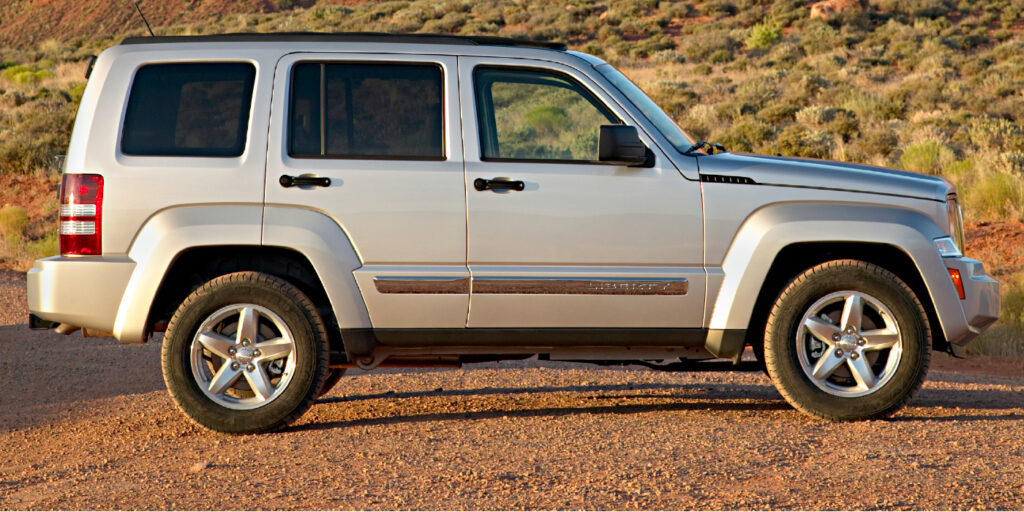 Overall, the 2002-2010 Jeep Liberty is an easy vehicle to align, but you do have to pay attention during the initial inspection. Instead of having to install offset ball joints and shims to adjust camber and caster in the 2002-2010 Jeep Liberty, the adjustments are performed with the cam bolts in the lower control arms. The rear is not adjustable.

The control arms are robust, but the stock ball joints proved to be this vehicle’s weak link early in its life. Jeep issued five recalls concerning ball joint failure for various 2002-2006 models. Most of the recall documents cite corrosion of the joint as the cause of the failure. The culprit was water intrusion, which was often blamed on poor sealing of the boot and/or a missing heat shield on early models that allowed the boot to be degraded.

On 2002-2007 models, the single upper control link looks like a boomerang and utilizes a single ball joint mounted to the axle. There should be no play in this joint.

On 2008 and up KK models, Jeep changed the rear suspension to a four-link setup with a lateral link.

Front ride height is defined by the vertical distance between the spindle and the rear pivot point of the front lower control arm bolt. When the car rolls off the line, the two points should be parallel, -/+10 mm.

Rear ride height is defined by the vertical distance between the top of the lower spring seat strike surface and the bottom of the jounce cup (true metal-to-metal jounce travel). This is to be measured vertically inside the coil from the point intersecting the inboard edge and the fore/aft center of the jounce cup down to the strike surface. The distance should be 97 mm -/+ 10 mm.

To adjust the camber, move both of the cam bolts together. This will change the camber angle significantly and caster angle slightly. The torque spec for the lower control arm bolts is 125 ft./lbs. 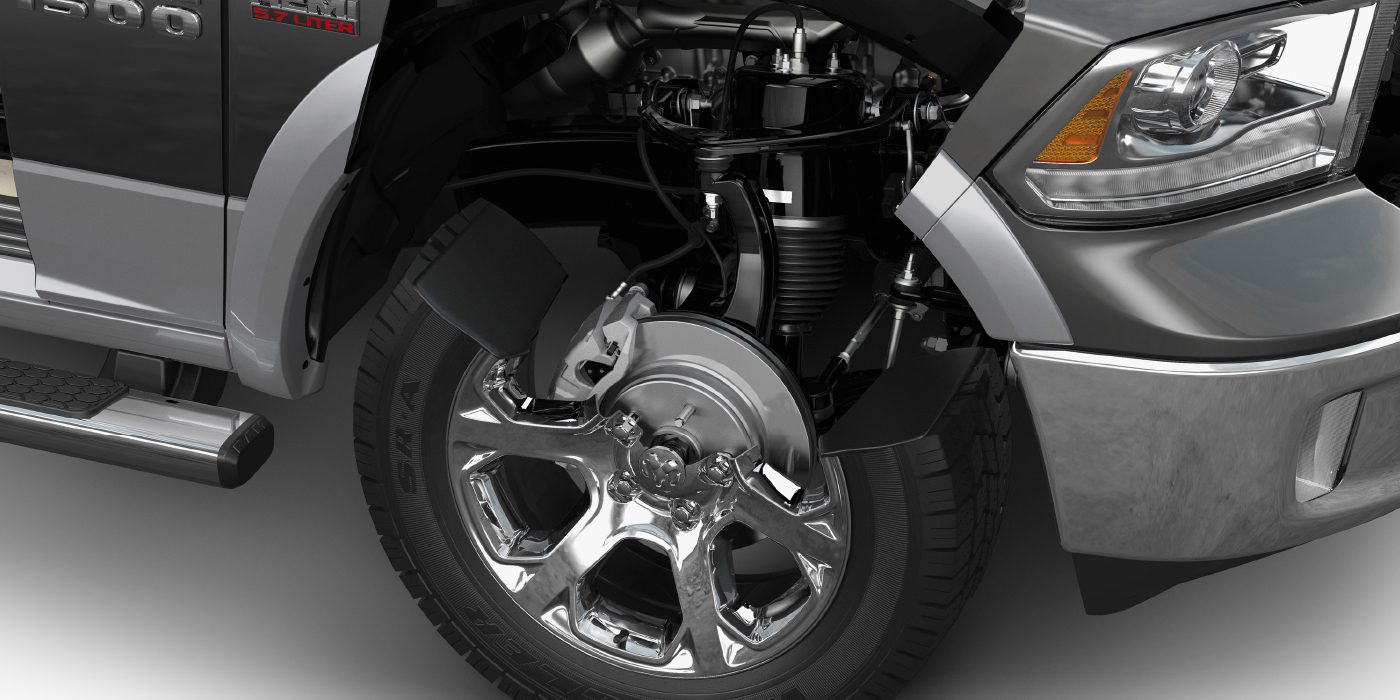